Menace Of Street Begging In Nigeria And Cities In IT 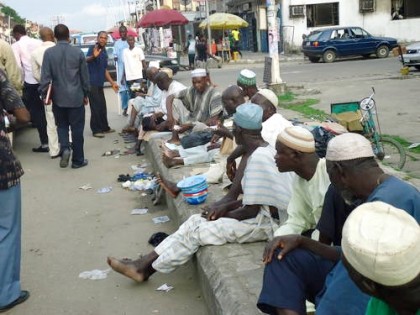 The increasing population of beggars in most Nigerian cities and towns is becoming alarming with different categories of beggars at road junctions, markets places, motor parks, religious worship centres and so on. 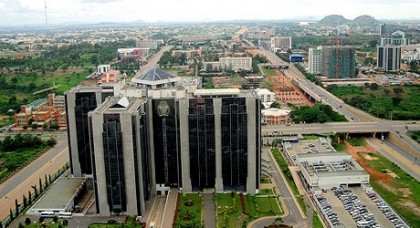 It is not unusual to see these categories of people begging for money and sometimes food.

Street begging cuts across gender, tribes and age groups, with young children and babies in this ignoble trade. Seen as a new form of slavery, as stories abound of organized gangs sometimes forcing vulnerable children and women into begging.

This social malaise has serious implications and consequences for big towns and cities. Considered to be economically unproductive they are also believed to constitute threat to national security. 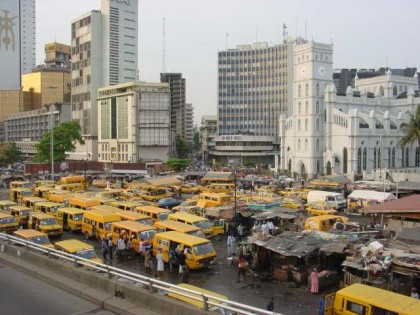 Poverty is just one side of the story, but there are other serious social issues involved. Apart from the environmental nuisance and health hazards, criminals are said to hide under the guise of begging to carry out their evil acts.

Another dimension to street begging are those who suffer from ailments and diseases seen at strategic areas and on major roads.

There are fears that this ugly trend which includes children of school age might see these children end up in the acts of violence or some other vices.