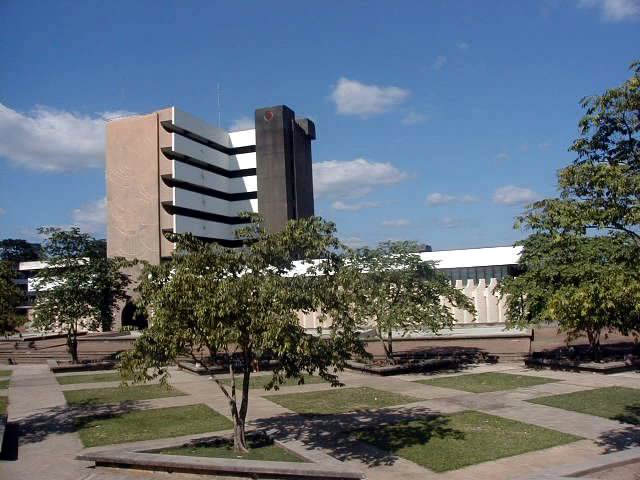 NAN(Lagos): The Joint Admissions and Matriculation Board (JAMB) says the recent lists forwarded to various tertiary institutions was for candidates that qualified for screening based on institutions’ capacity.

The board’s Registrar, Prof. Dibu Ojerinde, made the clarification on Sunday Lagos in a statement.  According to the statement, they are in no way the admission lists.

It added that if, however, the number of candidates on such lists was not sufficient for existing vacancies, the institutions could source from the omnibus printout earlier sent to them by the board.

“The public and all tertiary institutions should note that admission will only be approved by the board after appropriate screening of the candidates by the institutions.

“The list which is made up of candidates who met the national cut-off point within the set criteria is then forwarded to the institutions,’’ it said.

The statement noted that the intention of the board was to ensure that available spaces were adequately utilised.