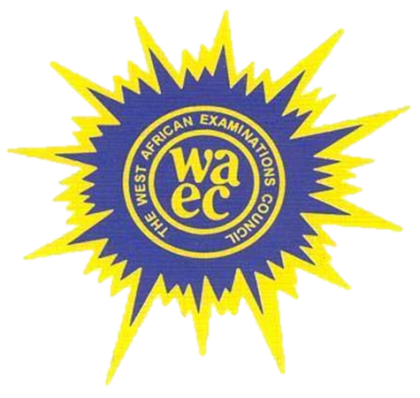 The portal for the result checking would be open to candidates on Saturday, August 6, 2016.

NEWER POSTNew Flooding Alert For Communities and Towns along River Niger
OLDER POST#Rio2016: #NGR Oshonaike, Edem Cruises To Round One In Tennis