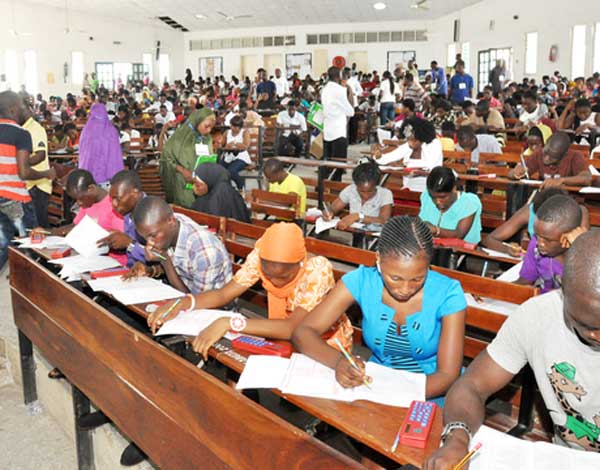 This caps the performance for the two subjects in the examination in which all candidates are expected to record a pass mark to be considered to have scaled through.

Ekiti State led all the 36 States and FCT in performance in the just released result. Ekiti was followed by Edo State, Abia and Kogi States filled the third spot in overall students performance.

A total of 1, 022, 474 candidates from Nigeria and other countries sat for the just NECO examination.

Generally, candidates in the June/July 2016 examination recorded an improved performance over previous examination, Prof. Charles Uwakwe, Registrar of NECO stated. NECO was unable to state emphatically what contributed to the recorded better performance of all candidates.

Prof. Charles Uwakwe also stated: “I want to solicit for support from all our stakeholders. NECO should be seen as a Nigerian baby that requires the care and support of all to enable her attain that first class international status. We are working hard to ensure NECO makes her mark in the global assessment industry.”