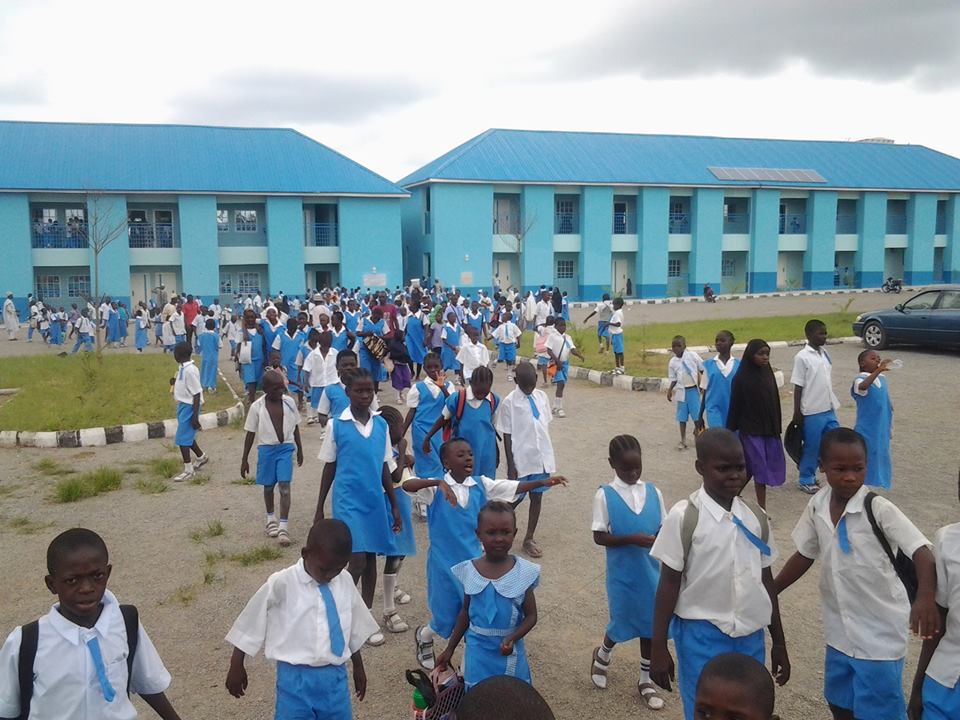 The development strides of the Governor Umaru Tanko Al-makura of Nasarawa State will continue to bear fruits as the state was just recently rated as the best performing state in the country in terms of implementing basic education programme.

Throwing more light on this latest achievement, Executive Secretary, Nasarawa State Universal Basic Education Board (NSUBEB), Comrade Yakubu Ahmed Ubangari, attributed the success to the relentless and unwavering support and commitment of the Governor Al-makura administration towards the provision of basic education, coupled with the determination of the management and staff of the board towards uplifting the standard of primary education in the state. 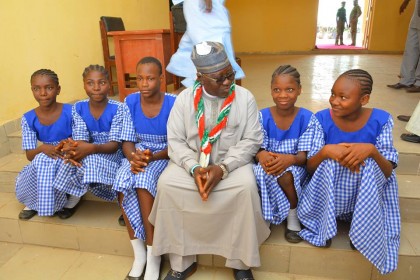 Comrade Ubangari further disclosed that Governor Al-makura’s resolve and determination to offset outstanding counterpart funds to the UBEC has brought tremendous impetus in the quest to eradicate illiteracy and poverty through the provision of qualitative basic education to all citizens of the state.

Ta’al Circle reports that, Nasarawa State has just emerged the best performing state in the country because of its due compliance with the criteria established by UBEC in accessing the Consolidated Revenue Fund, all thanks to the unwavering commitment of the Governor Al-makura administration.

Only recently, the Nasarawa State Universal Basic Education Board, invited interested, competent and reputable contractors to submit their profile for pre-qualification for the construction and procurement of infrastructural facilities for schools across the state, a move that would further place the state in high pedestal in the area of provision of basic education.