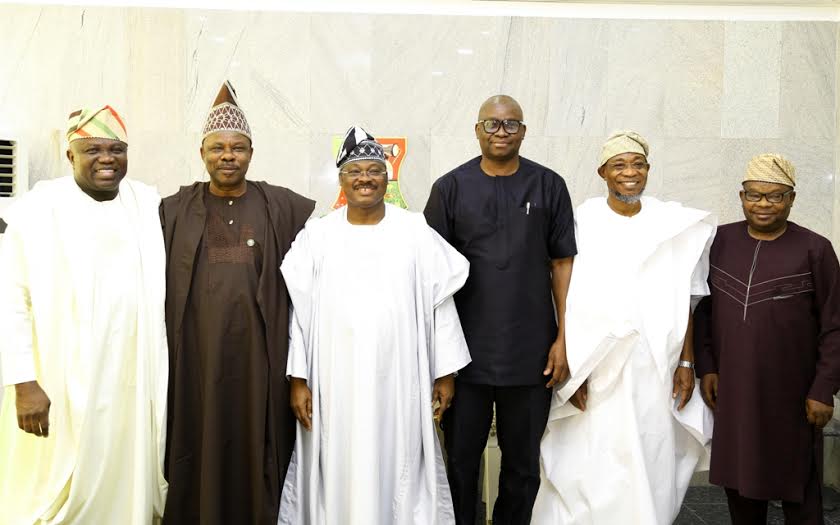 The six governors of the South West states met in Ado-Ekiti on Monday and agreed on strategies to accelerate development of the region.

The governors agreed to pursue the common agenda under the “DAWN Commission” (Development Agenda for Western Nigeria). 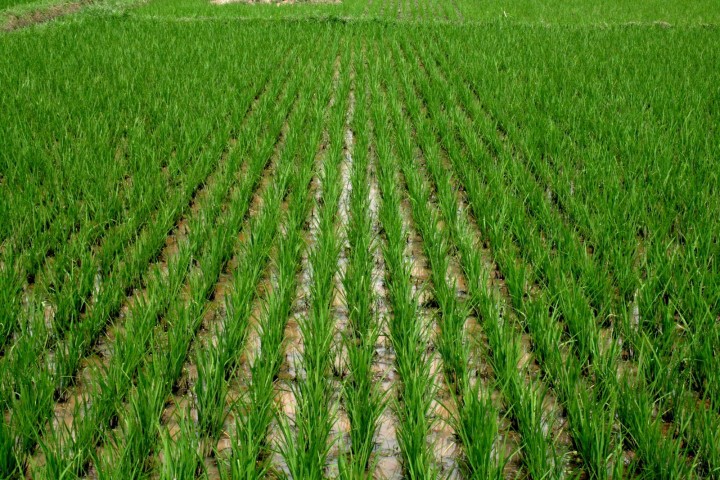 In a communique read by Fayose, the governors said that the states of Western Nigeria would reinforce commitment to the funding of the DAWN Commission as a fundamental and basic imperative.

They approved the constitution of a Regional Technical Working Group to tackle integrated infrastructure development on multi-modal transportation system to take care of highways, rail and water sectors.

The governors also agreed to adopt a uniform education curriculum for the region to address the declining moral values in the society.

They resolved that each state government should donate one center toward the establishment of regional centers of excellence with Odua Conglomerate serving as platform to drive the regional economic integration mission.

They approved a development strategy on sports and requested Lagos State to host the first DAWN inter-collegiate games to strengthen the bonds and competitiveness among the youth.

Earlier in an address of welcome, Fayose said the coming together was meant to foster unity and accelerate development in the region.