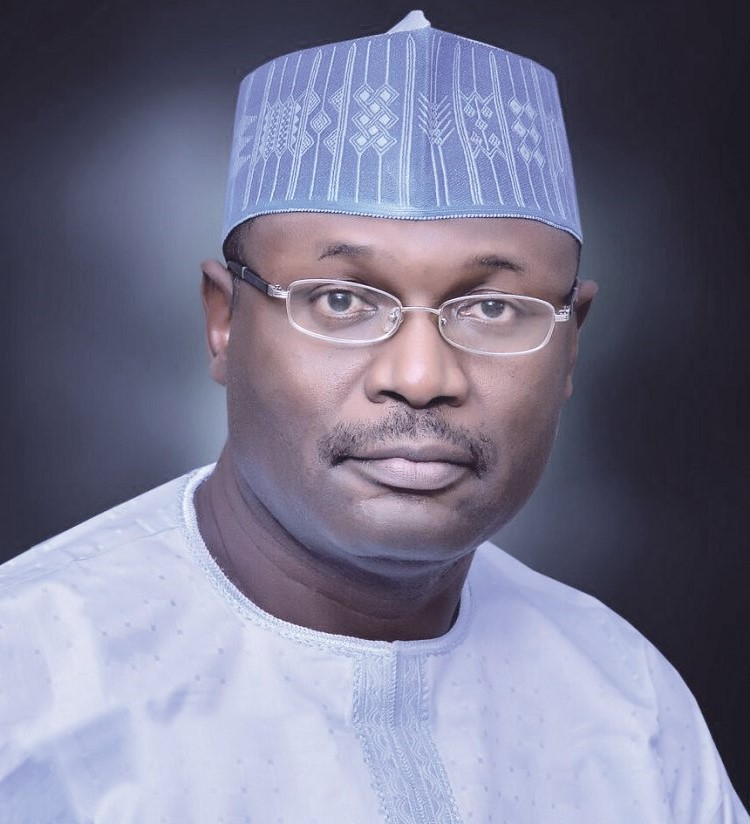 Nick Dazang, Abuja: Chairman of the Independent National Electoral Commission (INEC), Professor Mahmood Yakubu, has explained that the Commission’s reason for the early release of the dates for the 2019 general elections was to enable the Commission and stakeholders plan properly as well as to avoid uncertainty.

The INEC Chairman gave the explanation yesterday, during INEC’s quarterly consultative meeting with the Media, held at the Commission’s Headquarters, Abuja.

He further explained that “when there is certainty, you can plan, Political Parties can do their conventions, congresses, primaries and meetings and INEC as the registrar and regulator of Political Parties in Nigeria is supposed to monitor all these activities and we need time to do proper monitoring of these activities. So for that reason we decided to fix the dates as we did”.

Professor Yakubu lauded the contribution of the media to the electoral process. He maintained that the media played a focal role in the successes achieved so far. Said he: “We consider the media as a very important partner in the management of our electoral process and the consolidation of our democracy”.

The INEC Chairman used the opportunity to address a range of issues such as issuance of Certificates of Return based on Court orders, conflicting court judgments, cleaning up of the Voters’ Register, the nationwide Continuous Voter Registration exercise, Party Monitoring and the Anambra Central Senatorial Election.

He said that the Commission, as a law abiding organization had complied with Court orders in the last one year and had so far issued almost 30 Certificates of Return to the rightful candidates based on court orders. “We have also issued almost 30 certificates of return on the basis of court order. A number of them are from post election mitigation through election petition tribunals and appeal but there were others we issued as pre election matters based on judgments of regular courts. Each time we were served with a valid court order and it was very clear, we abided by that judgment, if a superior court overturns it, we will also comply accordingly”.

Professor Yakubu lamented that there were still 7.8 million Permanent Voter Cards (PVCs) uncollected from the last elections and disclosed that as part of the Commission’s drive to ensure these cards were picked up by the owners, “we have done an audit of all the uncollected PVCs and in one of our meetings with the Resident Electoral Commissioners and Administrative Secretaries, we have given them marching orders to begin to distribute but that should be handled by our own staff in a manner that the cards don’t get into the wrong hands”.

On the Anambra Central Senatorial District election, the INEC Chairman explained that “the election was nullified as part of the 80 elections nullified in 2015 and INEC was ordered to conduct a re-run election and we mobilized for the election but there was a hitch. It has been a standard practice of the Commission that where an election is conducted but nullified by the court on account of candidate disqualification, the disqualified candidate cannot participate in the re-run election and the party of the disqualified candidate cannot also nominate a replacement simply because the period of nomination of candidate is over and it is 60 days to the last election and then a candidate cannot be replaced because the period for nomination by law is 40 days to the last election. And that is the principle we applied”.

He explained further that the Commission stood its ground on the principle applied and the case was being heard in various courts. He however expressed optimism that the issues in court would soon be sorted out and the Commission could then conduct the re-run election to fill the vacant Anambra Central Senatorial seat. “Our hope is that very soon we can resolve all these outstanding court issues so we can conduct the Anambra Central Senatorial rerun election,” he said.

In his response, the President of Nigerian Union of Journalists (NUJ), Waheed Odusile, commended the initiative to constantly consult with the Media by the Commission. He appreciated the INEC Chairman’s acknowledgment of the distinct role of the media and urged that the media be seen as partners in progress. He implored the Commission to always make information available to the Media.