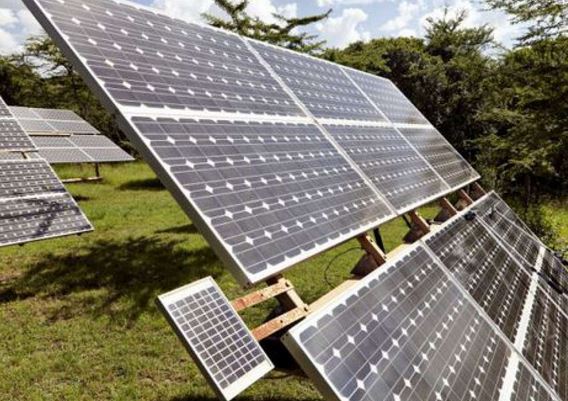 Boarding Schools In Nasarawa State To Get Solar Power

The Nasarawa State Government is to install solar power in all 29 public boarding secondary schools, the Commissioner for Education,  Mr Tijjani Ahmed, has said.

Ahmed announced the plan to newsmen in Lafia on Tuesday, saying the decision was to address the problem faced by students because of the lack of constant power supply.

He said that Gov. Umaru Al-Makura had directed the State Ministry of Water Resources to provide solar power as alternative power sources in all boarding schools.

“The Ministry of Education is collaborating with the state Ministry of Water Resources to ensure that very soon all boarding schools switch to solar power,” Ahmed said.

He said that all the materials needed were currently being test-run at the Ministry of Water Resources and as soon as it was found to be successful it would be extended to the schools.
He explained that the initiative was because the government could not continue to pay bills to Abuja Electricity Distribution Company without the schools enjoy power supply.

The commissioner said he just approved money for the payment of electricity bills in some schools.

He added that the government had dug, at least, two or  three boreholes in all boarding schools to make sure that no student left the premises in search of water.

Ahmed promised that the government would continue to respond to the challenges in the education sector with the aim of solving them.