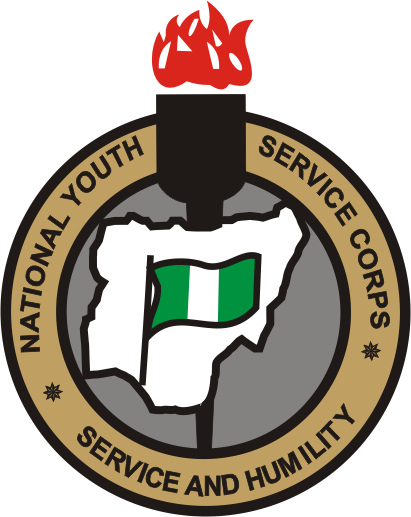 The 2017 Batch ‘A’ (Stream I) Orientation Course is scheduled to commence in all the NYSC Orientation Camps nationwide as follows:

2. PROSPECTIVE CORPS MEMBERS POSTED TO BORNO STATE ARE TO REPORT FOR THE ORIENTATION PROGRAMME IN THE CAMP VENUE INDICATED IN THEIR CALL-UP LETTERS.

3. All prospective corps members slated for the 2017 Batch ‘A’ Stream One Orientation Course are advised to proceed to their respective Camps as stated on their Call-up Letters.
Foreign-trained graduates are to report to the Camp with their traveling Passport for Identification as well as their Transcript for verification.

4. In the event of any loss of Call-up Letter, the Corps member who collected the Call-up letter from his/her Institution is advised to obtain Police Report and Sworn Affidavit, thereafter, report to the Institution of graduation for further necessary action.
Those who initially printed their Call-up Letters on-line can re-print the Call-up Letters as many times as they want in the case of loss.

(b) Statement of Results endorsed by authorized officer with authentic signature.

(d) Medical Doctors, Pharmacists, Physiotherapists and Optometrists are to produce evidence of Registration with their Professional Bodies.

(f) In addition, each prospective corps member MUST present Certificate of Fitness from a Government or Military Hospital showing his/her health status before he/she will be registered and admitted for the orientation course.

We wish you journey mercies as you proceed to your respective states of deployment.