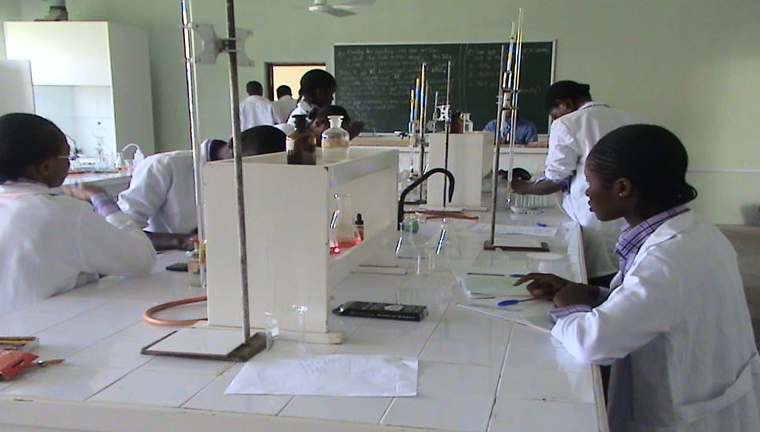 The Federal Government says primary and secondary schools in the country will soon start teaching Mathematics and Science subjects in indigenous languages.

The Minister of Science and Technology, Dr Ogbonnaya Onu said this at the inauguration of inter-ministerial committee in teaching of Mathematics and Science subjects in Local languages in Abuja on Wednesday.

The inter-ministerial committee involved Federal Ministry of Science and Technology and Ministry of Education.

He said the inter-ministerial committee would help to develop the capacity of the local languages to serve as effective tools for teaching mathematics and science subjects.

According to him, the project will help Nigerian students to understand mathematics and science subjects better.

He said the project would also promote the application of science and technology for national development.

The minister expressed concern of the government over the low interest in mathematics and the science subjects by students.

Onu said various countries like India, China adopted a related strategy by teaching mathematics and the science subjects in their indigenous languages at the primary school level.

He added that those countries were making advancement in science and technology.

“For us to build the country of our dreams, for us to make Nigeria a truly great nation, a nation that is able to feed and house its citizens, a nation with a stable currency, we must embrace science and technology.

“If Nigeria is to be great then, Nigerians must embrace science and technology.

“The socio-economic challenges we are facing in the country is as a result of inadequate application of science and technology,“ he said.

Onu said that graduates were no longer able to get jobs after their studies because the nation imports everything it needed.

Earlier, Minister of Education, Malam Adamu Adamu, said using mother tongue to teach Science and mathematics would certainly help and ensure better understanding of the of the subjects.

Adamu, who was represented by Dr Useni Adamu, Director overseeing the office of the Permanent Secretary in the ministry, said that the project would facilitate a major breakthrough in the area of Science and Technology.