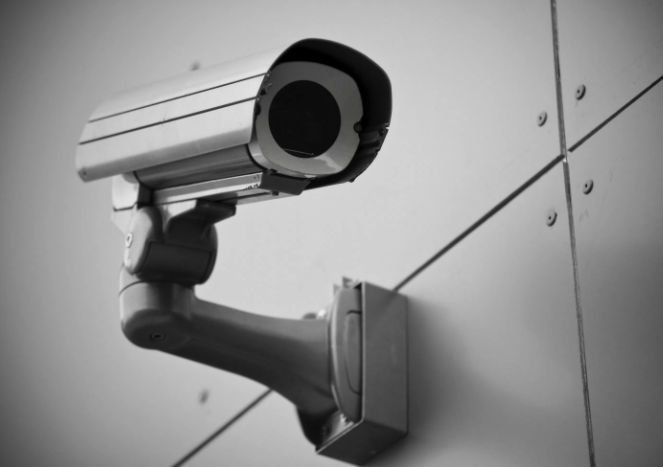 Police In Niger Calls For Installation Of CCTV In Schools

The police in Niger on Friday advised the state government and owners of schools to introduce the use of Closed-Circuit Television (CCTV) to monitor criminal activities.

The Police Public Relations Officer in the state, Mr Bala Elkanah, gave the advise during sensitisation campaign by the state’s Child Rights Protection Agency in Minna.

Elkanah said that having surveillance cameras in schools would assist the authorities
to detect crimes and abuses against children.

He added that “if there are surveillance cameras, people would be afraid to commit crime and authorities could easily be informed even before a crime was committed.

“The basic right of children is to live in a safe and peaceful environment and as a security agency, we will continue to protect children from all forms of abuses.”

The police spokesman said 90 per cent of rape victims were children, adding that the sensitisation campaign would better inform the public about the various abuses perpetrated on children.

He urged students to be vigilant and report any suspicious person to the appropriate authority.

He disclosed that the command would soon embark on sensitisation campaign tagged “Break The Silence” to encourage children to report abuses meted on them.

Earlier, Mrs Mairam Kolo, the Director-General of Child Rights, had urged parents and caregivers to protect children against all forms of abuse as they were future leaders.

She gave the assurance that the organisation would give scholarship to best performing students in public schools to boost their morale.