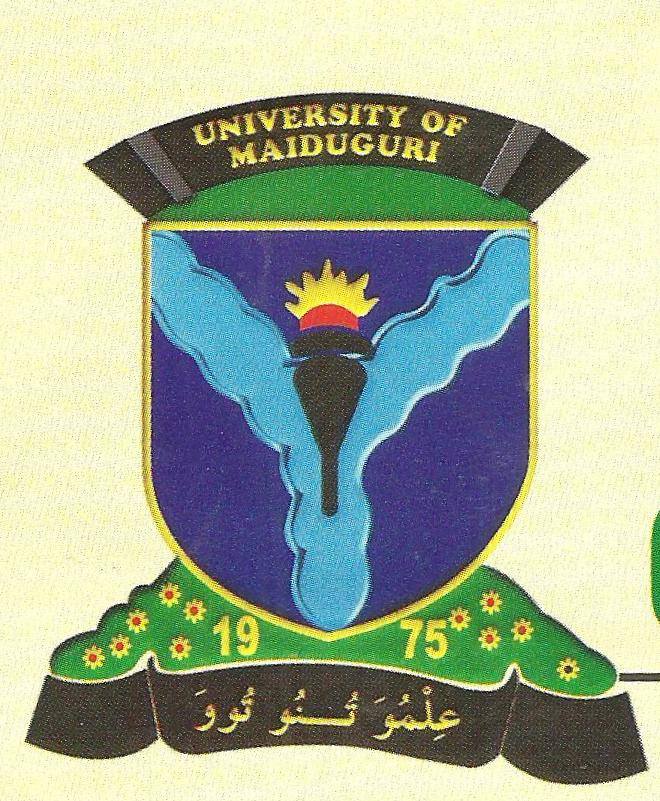 Ahmad Umar a University of Maiduguri staff with Bursary Department as a junior staff posted on Social Media sometime in third week of May, 2017 on illegal deduction from salary.

Months after the post, the University of management suspended Ahmad Umar for posting his grievances with the school management.

A week after the suspension Ahmad AbdulRahman Umar writes an open letter to the Vice Chancellor of the University.

“I am compelled to write this open letter to you, although in addition to the inner and unconscious thing that force me from within and the ethical and moral duty. I do write this for two reasons;

The first reason is to serve as an advice to you and the second is to awaken your consciousness so as to transparently and honestly manage the affairs of the University, with the fear of God and in good faith. For as things are since the inception of your leadership, arrogance and impunity thrived more than any other thing, This is obvious in your self-centered style of leadership which is dictatorial.

Sir, I wish to bring to your notice that, majority of the staff of the University are living in fear and seriously grumbling, but they chose to keep their mute, out of fear of victimization that could lead to redeployment, suspension from work and eventual dismissal from the university.

The above is true considering my recent suspension from duty through a letter dated Tuesday 11th,July,2017. Signed by the Registrar, of the University of Maiduguri Alh. Tijjani Bukar, Further establishes and corroborates the spate and speed of which the trio of impunity, dictatorship and arrogance characterize your leadership style. As it is no longer news that my feud with the University leadership is as a result of my blunt and famous publication on Facebook title “UNIMAID IN DISARRAY”. As a university, this institution ought not only to have thick skin for positive criticism when aired by others but to appreciate and make amends instead and yearn for more of same. Unfortunately the management of this University chose to intimidate my person threatening me in number of occasions, unknown to them that the more they insist on silencing me, the more I feel courage to silence their urge of impunity.

However, I want to remind you that, this will not change anything and I have not regretted my actions as long as the bit of facts I published remain unchallenged and the allegations leveled against you are neither proved wrong by you nor debunked by those who were used to intimidate, persecute and threaten me on your behalf. This point to the fact that the truth will forever triumph over falsehood.

Additionally, I want to inform you that the silence of the intellectuals in the University community and elders of Borno State is not something you should relax and rejoice as an emperor that you think you are, it means you should continue with the impunity, everything will eventually end, but you should await the consequences.

Lastly pardon me for making this letter open, it is because I have no other means of expressing my thoughts, but remember that the truth can be expressed by any one other than me, it is always a matter of time and courage. I hope my submission will bring the desired change.”