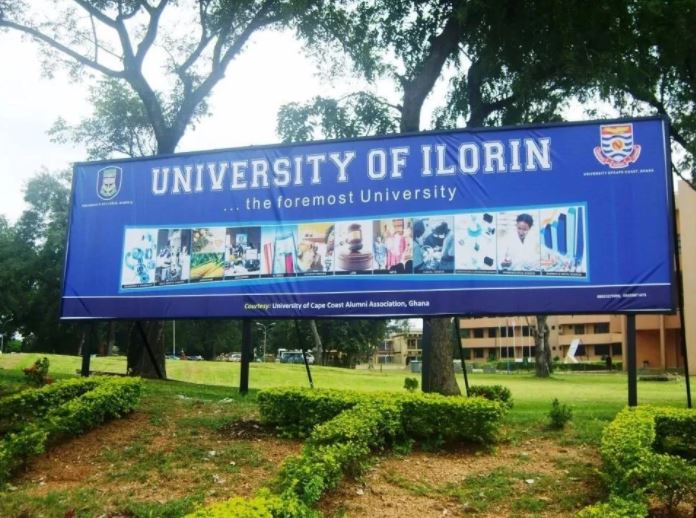 Prof. Abdul Ganiyu Ambali, Vice-Chancellor, University of Ilorin, has pledged to hand over a better institution than he inherited five years ago, to his successor.

Ambali, whose five-year tenure ends on October 15, 2017, disclosed this during an interview with newsmen on Tuesday in Ilorin.

The vice-chancellor noted that his administration had done its best towards sustaining the legacies of the founding fathers of the University.

He added that, he had also succeeded in maintaining an uninterrupted academic calendar as well as ensuring peace on campus.

“I have ensured that there is peace and that the majority of the people are satisfied as it is impossible to satisfy everyone.

“I don’t have personal problem with anybody; everything I do, is done to the best of my ability, to achieve the golden rules and target of the university.

“I have the responsibility of taking Unilorin to a higher level, to ensure that I hand over a better institution to my successor than what I inherited five years ago,” he said.

Expressing gratitude to God for the opportunity to serve as vice-chancellor of the institution, Ambali said he has gained “tremendous experience”.

Ambali, a professor of veterinary medicine said, “I used to tell people that one can’t be a good leader without being a good follower. I have seen vice-chancellors carrying out their responsibilities both within and outside Nigeria”.

He added that he had served fewer than five vice-chancellors either as Head of Department, Dean or Director, and had learnt from the way each operated.

The vice-chancellor said: “All of the cumulative experiences of my bosses are assembled and have had effect on my personality and in carrying out my responsibilities”.

Ambali expressed gratitude to the Federal Government, TETFUND and other bodies that supported the university, adding that all funds received from them were “used to develop the institution.”(NAN)