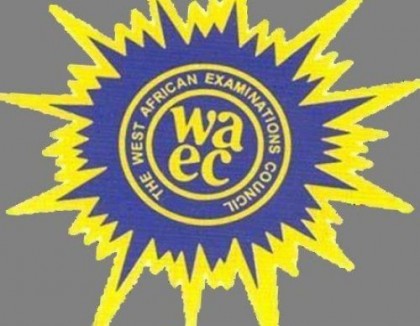 In an effort to broaden its scope, the West African Examinations Council International Office (WIO) in Lagos, says it was set to re-introduce electronic marking for its tests.

The Head of the Office, Mr Adelowo Maliki, disclosed this in an interview with the News Agency of Nigeria (NAN) on Monday in Lagos.

According to him, the marking before now was done with some foreign partners based in the United Kingdom.

“We started this electronic marking in 2014 through to 2015, only for us to suspend it in 2016, due to high costs as regards the high exchange rate.

“But now, we are set to bring it back as we have gotten all necessary approvals from the council’s committee meetings and the council itself.

“This led to our trying to develop our own in-house and by the grace of God, the ongoing West African Senior School Certificate Examination (WASSCE) for private candidates would be marked electronically.

“However, we will not be marking all the subjects through this mode, just some selected ones.

“So as soon as this examination is concluded, we will kick start marking electronically,’’ he said.
According to him, such mode of marking would further ensure test realiability.

“Here, you can be sure that if two people mark the same paper, they will arrive at the same scoring.

“So it will increase test reliability, which means that even for different people, there will be little or no deviation from what they awarded because this one is electronically done and if you are not doing it according to laid down rules, it shuts you off automatically on its own.

“At that point, you realise you are not doing the right thing and so if every paper can be done electronically, it is going to be the best,’’ Maliki explained.
He added that the marking mode was actually the best but costly.
Maliki, however, noted that gradually, the office intends to spread the marking mode across all subjects and papers.
“When we do some papers and discover we are able to absorb the costs, we will increase and with time, maybe as we are doing it and getting results, government may also want to invest in and be part of it,’’ he said.
NAN reports that the county’s Head, National Office of WAEC, Mr Olu Adenipekun, had, at a news conference in Lagos, announced that the council would commence the conduct of the WASSCE for private candidates twice a year, with effect from 2018.