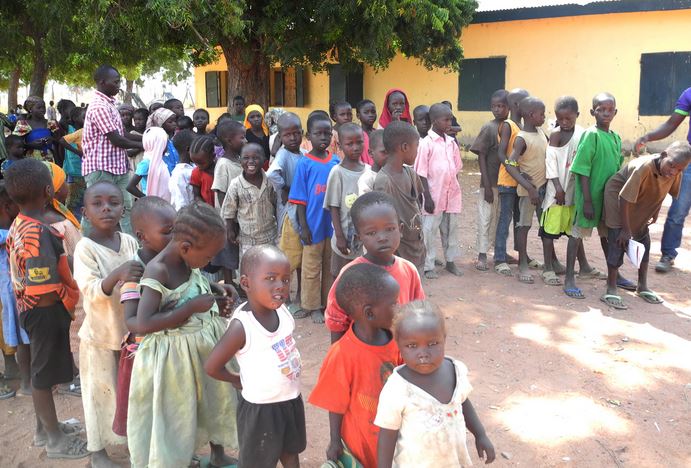 The three years scholarship, expected to start in October would use the e-learning platform for Post Basic Education, a statement by the Managing Director of Praxis Radio and Television Services, Mr Ben Onwudinjo, said on Friday in Abuja.

Onwudinjo said the scholarship was being powered with the multi-million naira digital capacity building centre donated by the Federal Government through NITDA to the Praxis Catholic e-school for IDPs in Abuja.

He said that the centre was donated for the training of the 300 IDPs in Abuja and vulnerable children, which were awarded full scholarship by the school since December 2016.

He said that the scheme was to ensure that all IDPs and other out of school and vulnerable children who were not able to attend formal schools get quality education.

According to him, the school has registered and added internet television and radio services to the centre.

He said that through the centre, beneficiaries would be taught approved subjects of the National Council on Education (NCE).

Onwudinjo said that 50, 000 personal computers, internet services and power supply being sourced from the public, private sectors and individuals in both homes and abroad would be distributed to the beneficiaries.

He said that this would enable them to receive lessons being broadcast from the Praxis internet radio and television services.

“All the subjects, topics, lessons and examination modules of all post basic classes have already been fully installed for the IDPs and vulnerable children in the school for immediate use.

“With the massive support from the Federal Government, the Praxis Catholic e-school for IDPs and vulnerable children in Nigeria are provided quality education even if they are not able to attend regular classes, to eradicate illiteracy in Nigeria.’’

He called on other well-meaning Nigerians to donate to the much needed personal computers for the IDPs and vulnerable children.