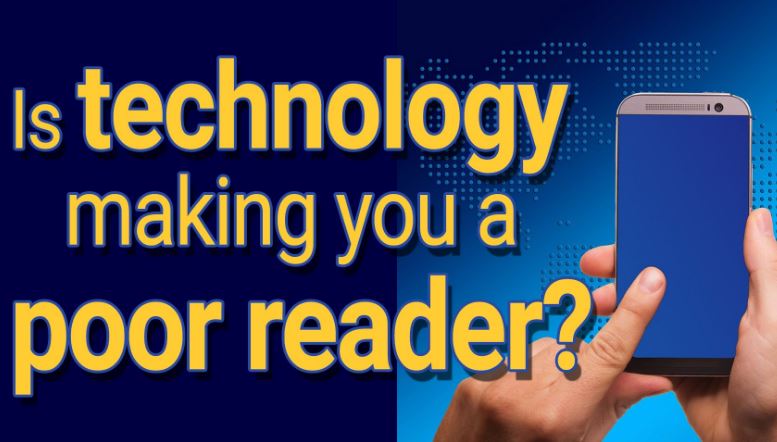 Educationist Raises Concern on Impact of Social Media on Reading

Mr Adeleke Adewale, a retired principal, says the advent of social media has adverse effect on the reading culture amongst Nigerian youths and should be checked.

Adewale said this in an interview with the News Agency of Nigeria (NAN) on Monday in Abuja.

He said that most youths now watch videos and listen to audio clips rather than read and write.

“The performance of students has also been affected with the ease at which technology and the internet are being accessed at the fingertips; people seem to have lost interest in reading.

“Social media is now dominated with audio clips, videos and pictures with less space and interest for people to read write-ups,’’ he said.

Adewale said that the new blogging trend on social media was also not helpful to the poor reading culture.

“Before social media became popular, there were a good number of blogs making the rounds on the internet and some people made careers from it.

“Many students had been encouraged to write poems, articles, stories and blogs so as to develop their vocabulary, writing and reading skills.

“Now, with the help of social media, people feel lazy to type out their words and would rather just speak it out by making audio recordings or video clips.

He urged stakeholders in the education sector including Universities, schools, to put in place well equipped libraries for students to further promote reading in the school environment.

“National Library of Nigeria as well as the state library boards should also upgrade their existing ones to meet up with the international best practices.

“Parents should monitor the number of hours children spend watching television or playing video games so as to create more reading time for children,” Adewale said.