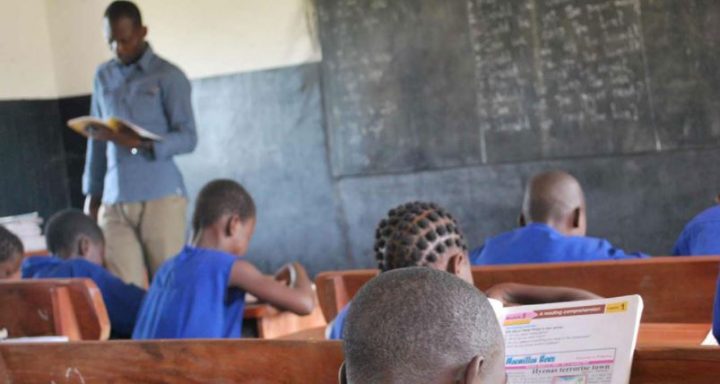 Enugu State Government said it had regularised the appointment of 857 volunteer teachers in the state, five years after they were recruited.

The Commissioner for Information, Mr Ogbuagu Anikwe, made the disclosure in Enugu on Thursday while addressing journalists on the outcome of the State Executive Council Meeting.

Anikwe said that the council gave the approval due to the resolve of the state government to strengthen and improve learning outcome in the state.

Reports say that the state government had in 2012 engaged the services of 1,000 volunteer teachers as a stop-gap measure to the noticeable educational crisis in public schools.

The volunteers were then made up of retired teachers as well as graduate teachers.

Anikwe said that prior to the approval to regularise the appointments, the state government did an audit of the volunteer teachers and discovered that some of them were no longer fit to continue with the job.

“An assessment was done by the current administration and we discovered that the retired ones were too old to be useful and they were laid off.

“Council decided to confirm the remaining ones as permanent teachers under the Post Primary School Management Board (PPSMB),’’ he said.

He said that the regularisation would take effect any time the bureaucratic exercises associated with such approval were completed.

Anikwe said that there was another proposal to employ additional 1,000 teachers in the state.

“To further democratise quality education in our rural areas, the governor had written to the military establishment to bring two more command science boarding schools to the state.

“This request has been approved by the military authorities and we have identified two sites for the location of the schools.”

“Because we already have a command school in Enugu East Zone, we have selected Boys High School, Orba in Udenu council and Mpu Youth Centre in Aninri council as location of the schools.

“The sum of N243 million was approved to upgrade facilities at Boys High School, Orba for immediate take-off of the schools.”

Anikwe said that the state government was focused on delivering dividends of democracy in the rural areas.