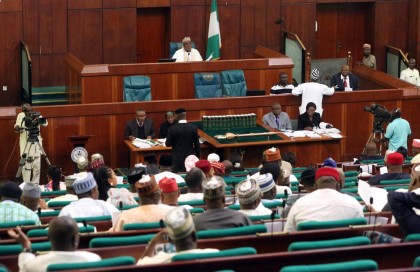 The House of Representatives Committee on Higher Education on Friday applauded the University of Ilorin’s 17 years uninterrupted academic sessions.

The Chairman of the committee, Malam Aminu Sule, gave the commendation when he spoke with newsmen after an oversight visit to the institution in Ilorin.

He pointed out that as long as the scenario was acceptable to the teachers and students of the University; then, “kudos to Unilorin”.

Sule said that the committee, among others looked at factors militating against effective education in the nation’s tertiary institutions.

Sule also said that the committee examined how capital funds released to higher institutions were appropriated and expended.

He expressed regrets that some higher institutions had not fully appropriated the capital from 2016 budget as there were still uncompleted projects in some of the institutions.

“The budget has not been put to use to the latter,” he said.

The lawmaker said the government should examine factors responsible for strike in the nation’s tertiary institutions. (NAN)