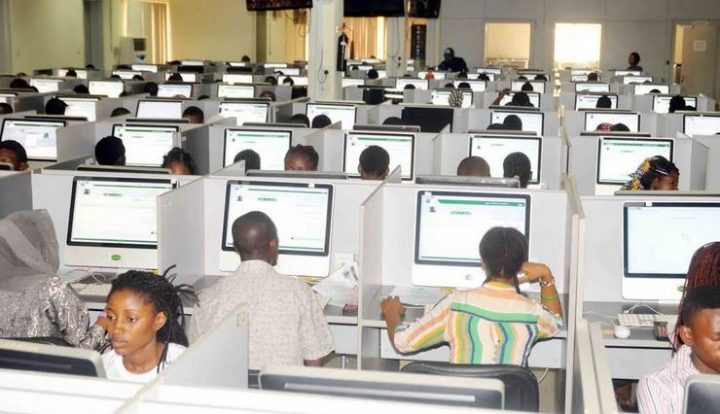 The Minister of Education, Malam Adamu Adamu, on Monday laid the foundation for the construction of a 500-capacity centre for the conduct of JAMB’s computer-based test, in Azare, Bauchi State.

Adamu, who was represented by Prof. Saminu Ibrahim, Vice Chancellor, Abubakar Tafawa Balewa University, Bauchi, in a brief speech, said that the centre was part of government’s efforts to upscale the board’s infrastructure in 10 states.

Adamu said that the centre would serve candidates within the north-eastern region, and urged Nigerians to support the examination body to enable it to compete favourably with other examination bodies the world over.

The minister commended JAMB for remitting N8 billion revenue to the federation account and assured the outfit of adequate funding to execute its projects.

JAMB’s Registrar, Prof. Ishaq Olobede, in an address, said that the board, which was established in 1977, had continued to introduce new devices toward improving the quality of the tests.

Olobede, represented by Dr. Yusuf Lawal, JAMB’s Director for Test Administration, said that the board perfected the computer-based test system in 2015, prompting the need for more centres to ease challenges faced by students.

Dr. Abdullahi Ishaku, Provost, College of Education, Azare, in a remark, commended the board for the successful conduct of the 2017 university admission test.

He thanked the board for facilitating the donation of 110 laptop computers from National Communications Commission, the training of 130 staff in advance digital appreciation, and the provision of an e-Library.

Ishaku said that the Bauchi government was building a 240-capacity ICT centre in the institution, and commended the government for paying JAMB registration fees for indigent students from the state.

The Provost urged JAMB to handover the centre to the institution after its completion “to enhance e-teaching and learning as well as research in the college”.