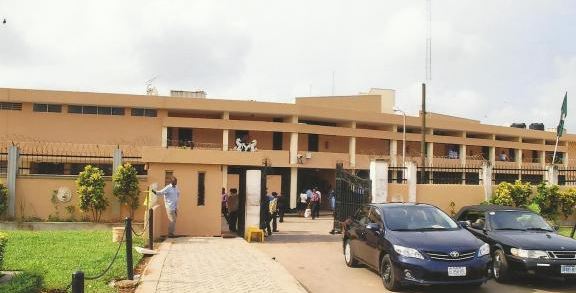 Primary school teachers in Edo have called on the state’s House of Assembly to reject any Bill prescribing transfer of payment of teachers’ salary to local government councils.

The teachers under the auspices of Nigeria Union of Teachers (NUT) made the call on Wednesday during a protest at the legislature’s premises in Benin.

Chairman of the union in the state, Mr. Iyalomhe Akhagbeme, who led the protest, said that transferring the salary from state to local government would jeopardize smooth payment of primary school teachers in the state.

He, however, stated that the teachers were not opposed to autonomy for local government.

Akhagbehme said that funding of education should remain the responsibility of State and Federal Government.

He said, “we are not against local government autonomy but they should know that primary education is the bedrock of every educational development”.

Receiving the teachers on behalf of the leadership of the Assembly, the Public Relations Officer, Mr. Dayo Erimiakhena, told them that the legislature was not in session as it had adjourned on Tuesday for a short period.

He, however, said that the teachers’ message was clearly understood and assured that it would be conveyed to the leadership of the Assembly.