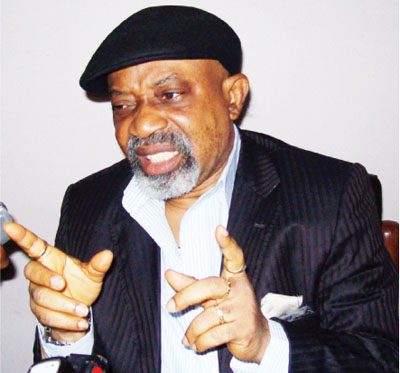 The Academic Staff Union of Universities has expressed optimism that the Federal Government would be committed to implementing decisions of a new negotiation team on the 2009 agreements.

The union’s National President, Prof. Biodun Ogunyemi, raised the hope during interview with the New Agency of Nigeria (NAN) on Friday in Lagos.

NAN recalls that ASUU had in November 2016, staged one week warning strike over the non-implementation of agreement it entered into with the government in 2009.

It also expressed regrets over the shortfall in the N1.3 trillion, earmarked for the revitalisation of Nigerian universities in 2013, by an arrears of N605 billion. 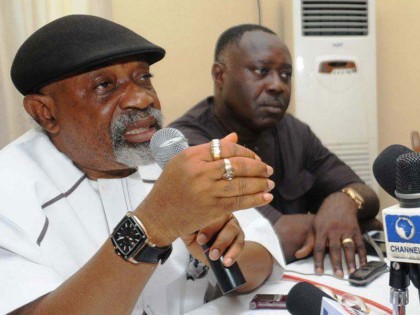 The union equally decried poor welfare for members, among other demands.

Ogunyemi said the National Executive Committee of the union on March 6, met with the negotiating team set up by the Federal Government, to look into the issues.

“We submitted a document to the Dr Wale Babalakin-led negotiating team and we are told to give them some time to study it and get back to us.

“We hope to reconvene very soon and I think what has slowed down the process is the just concluded rehabilitation of the Abuja airport.

“It is however expected that the negotiating team will extract our mandate from the Federal Government at the end of the whole thing.

“The negotiating team should ensure that all agreements reached are implemented for the benefit of both parties, otherwise these new round of negotiation will not make any meaning,’’ Ogunyemi said.

According to him, it is only when this is achieved that the union will get convinced that there is progress.

He appealed to members of the union nationwide, to ensure they kept abreast with developments as they unfolded.

“I want to assure our members that their interest will always be fully protected,’’ he said. (NAN)