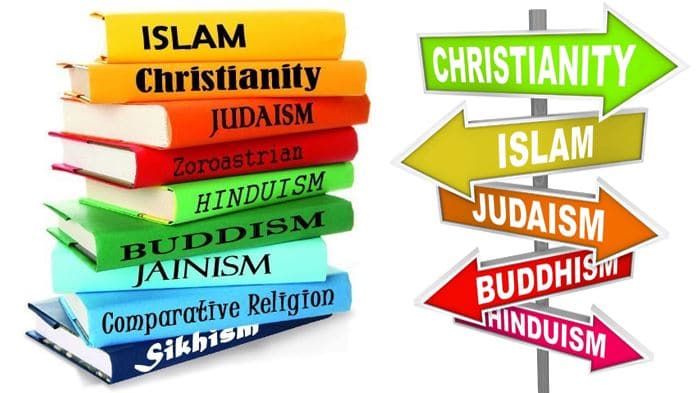 Why You Should Acquire Knowledge From Scholars and Not The Websites

El-Jebuwi made the call at the graduation ceremony of Cimcom Islamic Academy Kubwa, FCT, on Sunday.

He said acquiring knowledge in Islam required the guidance of a scholar.

According to him, there are some Islamic websites which distort the real Islamic messages.

“We also have orientalists who did not receive Islamic education from Muslims but produce websites with negative messages on Islam,” he said.

El-Jebuwi who spoke on “Education is power, let’s acquire it”, said Islam as the way of life of a Muslim hinged on knowledge.

He said that without education, a Muslim would never master the performance of his or her religion; adding that the first quranic revelation was an invitation to knowledge acquisition.

He, therefore, urged parents to comply with the teachings of the holy Prophet that made it compulsory for every muslim to seek for religious education by ensuring that children were enrolled into Islamic schools.

Alhaji Umar Danladi, the traditional leader of the Muslim community in Kubwa, FCT, said Islamic education is paramount to the life of a Muslim.

He said “religious education guides the day-to-day affairs of Muslims.”