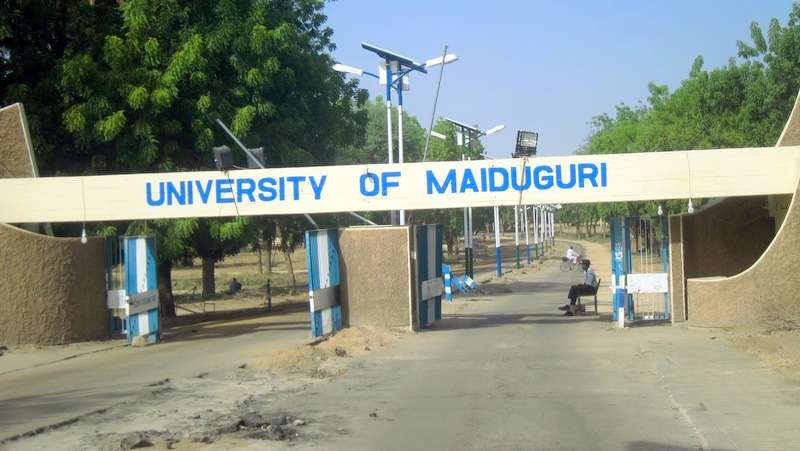 Academic and non-academic staff of the University of Maiduguri (Unimaid), have appealed to the Federal Government to approve funds for the construction of perimeter fence round the University to address the current spate of suicide bombings.

Unimaid ASUU Chairman, Dr Dani Mamman, made the appeal on Wednesday in Maiduguri while briefing newsmen on behalf of other unions which include SSANU, NASU, NAAT and SUG.

“We advocate for the immediate construction and fortification of the perimeter fence which is porous and easily accessible by the misguided suicide bombers.

“In this regard, we implore the Federal Government to give special consideration to the management request for funds for the project,” Mamman said.

He also urged the government to approve the request of the management for the procurement of modern security equipment to ensure security at the university.

“Given the place of science and technology in the 21st century, we strongly believe that the use of modern security equipment is a better option of providing policing.

“We urge the Federal Government to give immediate attention to management request on the two projects which amounted to N2.8 billion,” Mamman said.

The ASUU chairman added that no amount of money was too much to save lives.

“We believe that no amount of money is too much to save lives of over 40, 000 staff and students that have bravely refused to give up to the ideology of the Boko Haram insurgents that forbids Western education.

“Those staff members that braved the dreaded insurgents and remained to teach deserve special consideration and commendation by Federal Government,” Mamman added.

The latest attack took place on Sunday in which over 16 persons were killed. (NAN)