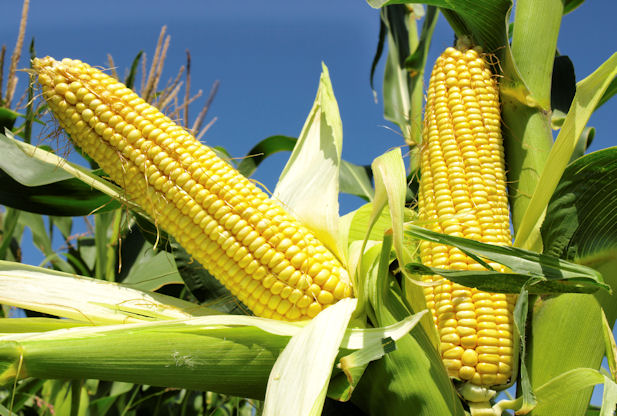 The Institute for Agricultural Research (IAR), Ahmadu Bello University, Zaria says it has secured approval for the release of three new high-yielding nutrient maize varieties for planting in Nigeria.

The Institute made this known in a statement made available to the News Agency of Nigeria (NAN) on Wednesday in Lagos.

The institute said the approval was granted by the National Varietal Release Committee at the National Centre for Genetic Resources and Biotechnology in Ibadan.

It said that the maize was developed by IAR in collaboration with the International Institute for Tropical Agriculture (IITA), Ibadan.

The institute said that the maize varieties tagged: SAMMAZ 52, SAMMAZ 53 and SAMMAZ 54 were offshoots of extensive “on-station, multi-locational and on-farm’’ evaluations with strong farmer participation.

It said that the varieties were desirable to many maize farmers, seed companies, and food processing entrepreneurs, agro-allied industries as well as consumers across Nigeria.

“SAMMAZ 52 is an improvement over previously released varieties as a result of bio- fortification with pro Vitamin A.

“This Vitamin A bio-fortified maize variety has yield potential of 6.0 ton/ha, about 24 per cent higher than earlier release varieties in the same category.

“It has medium maturing of between 110 and 120 days, tolerant to maize streak virus, rust, leaf blight and curvularia leaf spot.

“The SAMMAZ 53 and SAMMAZ 54 varieties are bred for high grain yields up to 7.6 t/ha and 7.2 t/ha. Both varieties are extra early maturity (80-85 days) and resistant to maize streak virus, rust, leaf blight and curvularia leaf spot.

“They perform very well in northern Guinea and Sudan savanna environments where climate changes are manifesting in the form of droughts, dry spells and in ecologies where parasitic Striga hermonthica attacks are severe owing to declining soil nitrogen.”

The institute added that the varieties were produced to strengthen farmers’ resilience in coping with the changing production environments in which irrigation water and rainfall had become increasingly scarce.

It said that the commercialisation and adoption of the varieties was expected to significantly improve food and nutrition security as well as the livelihood of actors along the maize value chain. (NAN)