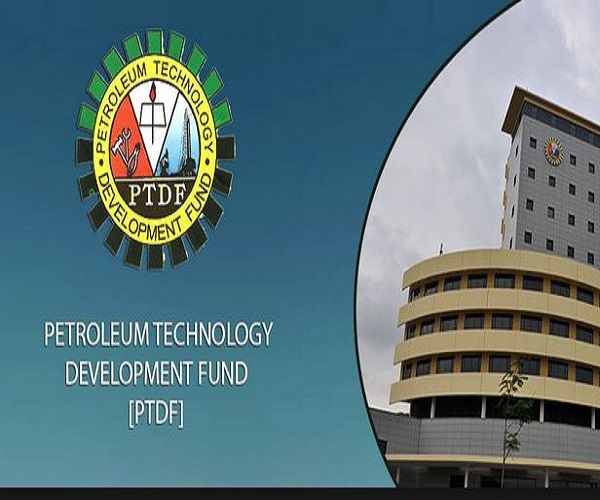 Edith ike-Eboh: The Petroleum Development Technology Fund (PTDF) says it will conduct electronic aptitude test for no fewer than 4,949 shortlisted candidates under the Msc oversea and local scholarship scheme.

Mr kalu Otisi, PTDF’s Head, Press and External Relations, in a statement on Thursday in Abuja said the test would be conducted in the six geopolitical zones on July 8.

He said that the test would be held simultaneously in the designated centres across the country.

According to him, candidates in the South-South zone will write the test at Destiny ICT Centre in Port Harcourt.

The PTDF spokesman said that Lagos would host the South West at JJK building Ikorodu road while Abuja would host North Central at Chams City, Maitama

Otisi added that Enugu would be used for South East; Bauchi for North East while Kaduna would host the North –West at AfriHub ESUT, Abubakar Tafawa Balewa University and Kaduna State University respectively.

“The latest ICT technology in electronic testing will be deployed for the test in each centre.

“These innovations have been introduced to ensure that the transparency and integrity of the process are not breached,’’ he said.