“How We Retained the University of Lagos Name”, VC Narrates 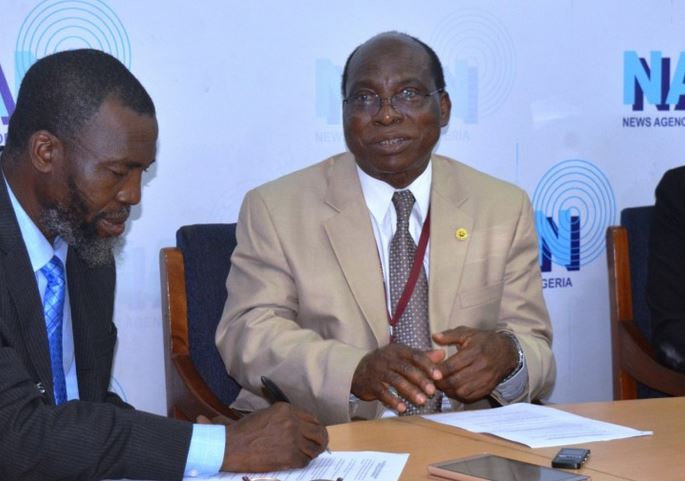 The University of Lagos name was retained because it was an institution set up by an act of parliament. Former President Goodluck Jonathan had wanted to rename it after late politician and philanthropist, Moshood Abiola.

The out-going Vice-Chancellor of the University of Lagos, Prof. Rahamon Bello, disclosed this at the News Agency of Nigeria (NAN) Forum in Lagos.

“University of Lagos is the first university to be established by the Federal Government in Nigeria, historically, go and find out in 1962.

“It was the first to be established by an Act of Parliament.

“That is why it was difficult for (former) President Goodluck Jonathan to change the name and it was on that basis that we were able to get the name back.

“It was after UNILAG that UI now got its own status as a federal university.

“The other universities that came around that time and before University of Lagos were not federal universities.

‘”Nsukka, ABU and Ife were all regional universities at that time.

“It was later that the federal government took them over. As a federal university, Lagos was number one.

“And government acquired land for the University of Lagos in that environment. We have the documents.’’

Bello became the acting vice-chancellor in May 2012 and was confirmed as the 11th VC same year. His tenure is to expire on the 11th of November 2017.