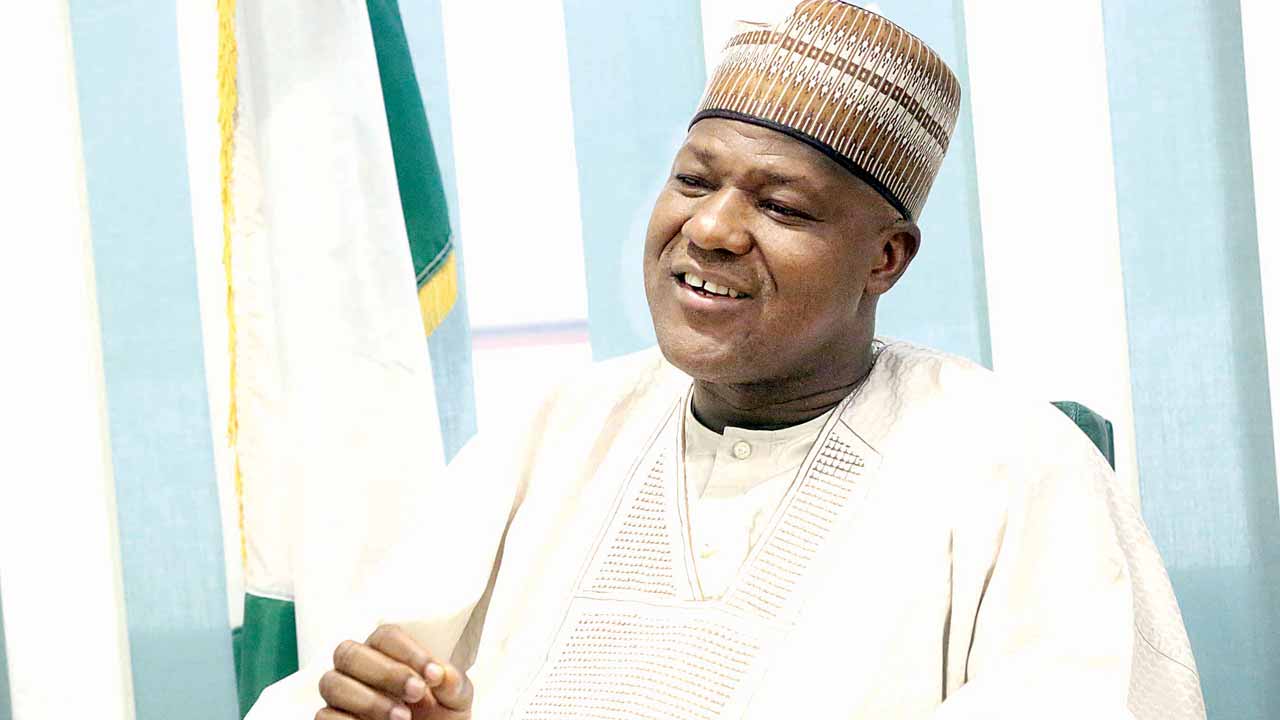 The Speaker, House of Representatives, Mr Yakubu Dogara, and the Minister of Education, Adamu Adamu, have called on stakeholders in the education sector to pay more attention to adult education.

Making that call at the 2017 Nigeria Annual Education Conference (NAEC) in Abuja, Dogara and Adamu underscored the need to boost the literacy level in the country.

The theme of the conference which was organised by the Federal Ministry of Education in collaboration with the UKAID, was “Achieving Inclusive Education through Innovative Strategies’’.

According to him, there are several millions of illiterate adults who should be provided learning opportunities and should not be left out since inclusive education covers individuals at all levels.

Dogara also noted that 75 per cent of children who were of school age, were not enrolled, attributing the problem to poverty and marginalisation.

“More attention should be focused on children who go to school because more than 75 percent of children who are of school age are not in schools.

“The efforts should not just be on enrolment, but to ensure that they are retained in school as well as complete their education.

“Poverty and marginalisation are the major causes of exclusion; innovative strategies should be generated to achieve inclusive education.’’

He noted that inclusive education would promote unity by breaking negative stereotypes among Nigerians.

Similarly, the Minister of Education noted that adult and non-formal education was the most neglected in the education sector.

He said that for Nigeria to realise its development aspirations, illiteracy must be addressed squarely.

“Adult and non-formal education is the most neglected component in the sector. The illiterate population, according to the National Bureau of statistics, is 60 million people as at 2010.

“Most worrisome is the fact that illiterate females account for 60 per cent of the country’s population.

“The implication of this is that the country has to re-dedicate itself to the war against illiteracy by focusing more on girls and women.’’

The minister noted that it was possible to substantially reduce the army of illiterate people in the country within three to four years with an intensive nationwide campaign.

Adamu explained that 23 million adults would be literate by 2019, if a minimum of 10 literacy centres could be established in the 9,572 wards, enrolling a maximum of 30 learners in two sessions yearly.

He, however, said that the theme of the conference underscored the fact that learners were central to education and it should be inclusive for every child.

Adamu explained that the present administration had done a lot to promote inclusive education but much still needed to be done, adding that the percentage of budget committed to education was low.

In his remarks, Mr Paul Arkwright, British High Commissioner to Nigeria, said that the critical role of teachers in inclusive education could not be over-emphasised.

He said that the UK Department for International Development (DFID), through its teacher’ programme, was supporting the training of teachers through Colleges of Education in Nigeria.

Arkwright noted that the programme was aimed at improving the quality of teaching through the use of technology.

He said that UKAID, through its Education Data Research and Evaluation in Nigeria (EDOREN) programme, would support the ministry in achieving it all inclusive education goals.

“The UK government places high value on evidence to inform planning and assess performance; that is why we have committed UKAID to the EDOREN project.

“EDOREN aims to generate evidence and understanding of how best to support equitable education.

“Evidence helps us all to focus on the most critical needs and guides on how to respond to challenges and keeps us accountable to the result we have committed to deliver.

“We can support the education system to be more inclusive so that Nigeria can come closer to achieving Sustainable Development Global Goal four (SDG4), improving learning outcomes for all children,’’ Arkwright said.