The Yobe Government on Thursday apologised for claiming that some of the abducted school girls at Government Girls College Dapchi had been rescued. 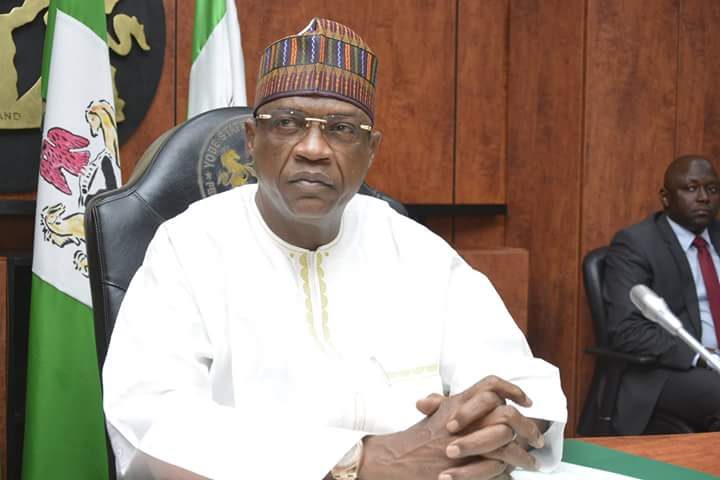 Abdullahi Bego, Director-General, Press Affairs to Yobe Governor, gave the apology over the statement, which turned out to be untrue.

“We issued the statement on the basis of information provided by one of the security agencies that is involved in the fight against Boko Haram and which we had no reason to doubt.’’

“We have now established that the information we relied on to make the statement was not credible. The Yobe State Government apologises for that.”

The statement said Gaidam solicited for more patience as “government and security agencies at all levels continued the work to address the unfortunate situation’’.

The News Agency of Nigeria (NAN) reports that the governor had directed the Ministry of Education to work with the security agencies to establish the actual number of the girls still unaccounted for.

“You should contact parents and the community for possible information that could be useful in the investigation.

“Gov. Gaidam shares deeply and personally in the grief about the unfortunate event at the Girls’ College.

“Government will continue to do everything necessary in partnership with security agencies and the Federal Government to address the situation,’’ the statement added. (NAN)