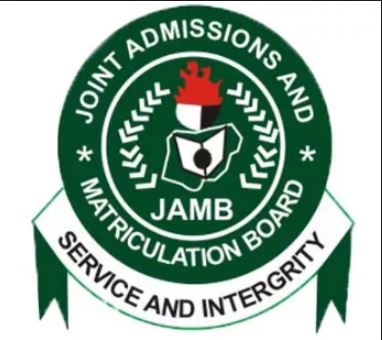 The Joint Admissions and Matriculation Board (JAMB) has directed candidates for the 2018 UTME to start printing their examination notification slip from Tuesday, March 6.

The board’s Head of Media and Information Department, Dr Fabian Benjamin, said in Lagos on Sunday that arrangements had been concluded for the successful conduct of the exam  scheduled to hold from March 9 to March 17.

“With  have  successfully conducted  the Mock Unified Tertiary Matriculation Examination (UTME) on Monday, February 26, and based on that,  we can confidently say, we are good to go.

“The mock UTME was to expose the candidates to the process as well as test the level of preparedness of the various centres.

“Candidates can now go ahead and print their examination notification slips from Tuesday.

“These candidates must ensure that these slips are printed before Friday, March 9 in order to farmiliarise themselves with the examination schedules as no form of excuse for missing the examination will be entertained.

“We want to warn that the board will not reschedule any examination for anybody and so any candidate that fails to adhere strictly to the examination schedule as stated in their slips should have  himself or herself to blame,” he said.

Benjamin, however, warned candidates not to go to their respective centres with prohibited items such as telephones, wristwatches, pens, and other devices.

Reports say that over 1.6 million candidates are expected to write the examination in 602 centres  across the country.