Federal University of Petroleum Resources, Effurun, Delta has invented a software game for training students and others to stimulate their interests in the oil and gas industry. 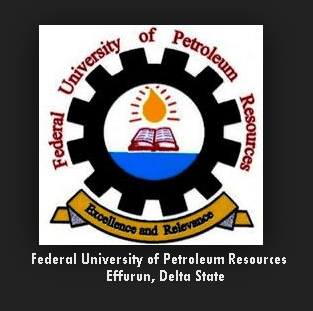 Mr Christian Uwagwuna, a lecturer with the university said the software game was designed by the university to educate students with interest in the oil and gas industry to familiarise themselves with the environment.

He said instead of students to engage in playing social games, the software game for training in the oil industry would stimulate real life industrial field games.

“Even without going to the field, while playing the game one would learn and have a better knowledge of what happens in the oil rigs and fields.

“It took the institution a few years to develop this game and it was tested last year.

“Presently, it is just being used at inter and intra department level and other institutions are willing to partake in a competition with our school.

“The game cannot be downloaded online yet because we are working to improve it to meet world standards,’’ he said.

Uwagwuna said the game “is a five level game which urges its users to proffer solutions to the problems identified in the rigs.’’

He said problems include areas such as leakages and delays in loading petroleum products on the field and “the game raises an alarm to point out such areas.’’

Paul Ugoji, a 300 Level student of Research Engineering in the institution told NAN that “our lecturers at school encourage us to think and invent products out of the box’’.

“We are told to invent things that can be beneficial to the economy and can be commercialised and globally accepted.

“Apart from being encouraged, we are also representing the university to display the enormous work going on in the university.’’ (NAN)