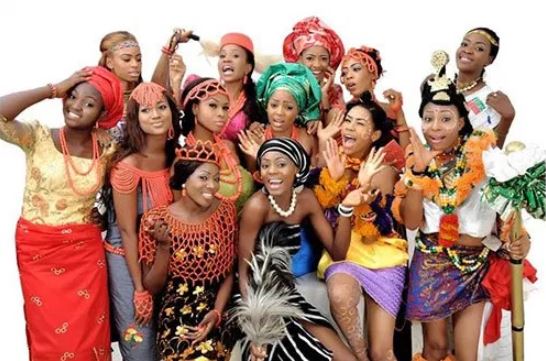 The National Institute of Cultural Orientation (NICO), says no fewer than 537 Nigerians across the country benefited from its annual Indigenous Language training in 2017.

He said that the programme aimed at teaching Nigerians to be fluent in at least one indigenous language for interaction purposes.

Eriomala, however, said that the participants were trained in Hausa, Igbo and Yoruba languages respectively.

“However, NICO is putting concrete efforts in place to ensure more participation in the 2018 edition.

“We are planning to extend the language programme to various suburbs around the Federal Capital Territory.

“We are also looking at increasing the number of indigenous languages taught in the programme.

“However, these are subject to availability of funds,’’ Eriomala said.

The NICO boss also said that the institute would soon collaborate with the leadership of National Youth Service Corps (NYSC) on how to boost its indigenous programme.

According to him, the collaboration with NYSC would tilt towards posting of Nigerian Language graduates as corps members to serve with NICO.

“This will enable them to contribute their knowledge as resource persons during the one-month and weekend editions of the indigenous language training programme,’’ he said.

Eriomala calls on Nigerians to use the opportunity provided by the institute to learn at least one indigenous language to enhance their relationship with others.

He said that this would bring national unity, peaceful coexistence, tolerance and collective development.