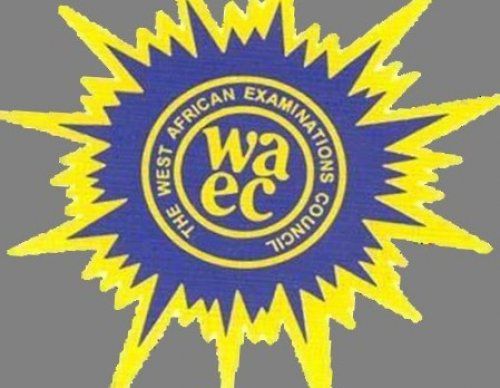 According to Solomon Folunsho, the general overseer of International Christian Mission Centre and operator of the camp, 59 out of the 63 who wrote the exam scored above 200, with some getting as high as 298.

Speaker Dogara, who paid the registration fees of the students for the examination, including WAEC, NECO and NABTEB, as part of his support for displaced persons across the country, said he is very pleased with the performance.

“This is another manifestation of the inherent resilience of Nigerians, whether young or old, and their ability to record notable achievements, even in the face of daunting challenges”, he said.

He commended the operators of the camp, as well as other displaced camps in the country, for their continued selfless efforts in ensuring that the displaced persons are cared for, as government intensifies efforts to ensure their safe return to their homes and communities.

Rt. Hon Yakubu Dogara, while stressing that the impressive performance of the students is a testament of their potentials which can only be fully harnessed with adequate support and empowerment, he urged Nigerians who are financially capable to support them in order to prevent their present unfavourable circumstances from hampering their future.