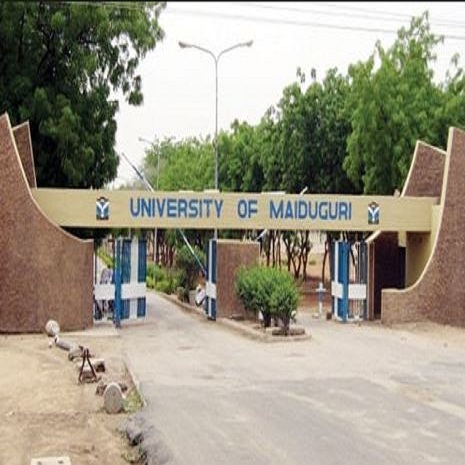 Seventy-Eight students of the University of Maiduguri (UniMaid) on Saturday in Maiduguri bagged first class honours.

The Vice-Chancellor of the institution, Prof. Ibrahim Njodi, said at the institution’s 23rd combined convocation that 17,895 graduates would be conferred various degrees and certificates, with 78 receiving first class honours.

Njodi said 3,527 students were graduated in the post-graduate school programmes out of which 56 bagged Ph.D. degree.

According to him, 570 graduates got Master degrees while 2,901 others received post-graduate Diplomas.

“A total of 8,643 were for undergraduate degrees, out of which 7,278 studied under regular programmes, 573 from affiliated colleges and 714 on distance learning programmes,’’ he said.

Njodi said the Governing Council of the university had also approved the appointment of three Emeriti Professors.

The VC said the trios had rendered over 40 years of unbroken service to the university.

According to him, their appointment was in recognition of their intellectual excellence, exemplary characters and dedication to service to the humanity and the university.

Also speaking, Prof. Biodun Adesanya, the Pro-Chancellor and Chairman Governing Board of the University, appealed to the Federal Government to give special consideration to the university because of the adverse environment in which it is operating.

Adesanya said the university also requires the support of corporate bodies and philanthropic individuals to enable it to overcome the challenges posed by lack of funding.