Enugu State Government says it will henceforth set unified promotion examination for each class in all public and private primary and secondary schools within its domain.

The Commissioner for Education, Prof. Uchenna Eze, told the News Agency of Nigeria (NAN) on Friday that the move would ensure quality service delivery in education across board in the state. 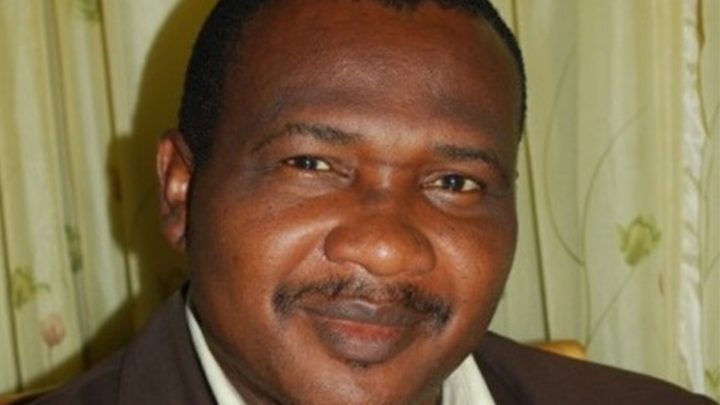 Eze said the state’s Ministry of Education had succeeded in implementing the same academic calendar and curriculum for each class in all schools in the state.

He revealed that the ministry carried out a 100 per cent supervision of teachers and schools on daily basis to closely monitor what happens in schools.

“The unified promotion examination for each class level in primary and secondary schools, which will come up at the third term in the next academic calendar, will be directly supervised by the ministry.

“The marking of the scripts will be done in a hall under ministry officials’ supervision, while teachers on the various subjects will mark scripts of other schools rather than theirs and the marked scripts will be verified by team of supervisors and seasoned teachers appointed by the ministry,’’ he said.

According to him, the move will help to promote standards and quality as well as enshrine healthy rivalry among students and schools.

“It will also help schools behind in the curriculum implementation to buckle up and ensure that they cover their scheme of work thoroughly and improve in their pattern of teaching,’’ he said.

The commissioner noted that the ministry wanted to raise the bar in education, adding that it would ensure that quality pupils and students who could stand their ground anywhere in the world were produced.

“Education is not a profit venture; rather it is a social service, meant to help the child in his or her formation as well as bringing the best out of him or her.

“So, my ministry’s focus is not how many schools or pupils and students but the quality of children we produce and for them to excel in terminal exams devoid of of malpractice,’’ he said.

Eze noted that with the unified exams, the ministry would demystify the notion among parents that private schools are better than public schools, adding that “it has no empirical evidence anyway’’.