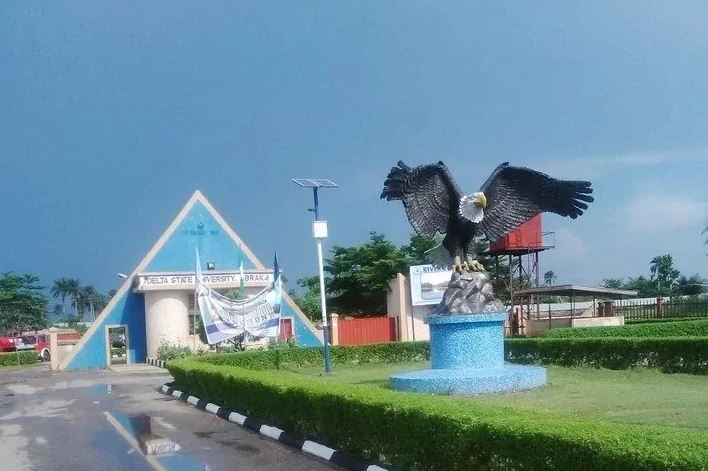 The Delta State University (DELSU), Abraka, has temporarily suspended implementation of the controversial duty register it recently introduced for its staff.

The institution’s Registrar, Mr. Daniel Urhibo, announced the suspension through a memo dated Aug. 10, copies of which were circulated among staff unions in the university.

Urhibo said the decision followed an Aug. 9 circular from the state Ministry of Higher Education in Asaba, regarding the policy, which had taken effect on Aug. 1.

The News Agency of Nigeria reports that the suspension came barely four days after the DELSU branch of the Academic Staff Union of Universities (ASUU) rejected the policy.

Rising from its congress on Aug. 6, ASUU-DELSU wrote to the Commissioner for Higher Education dismissing the policy as ‘‘unacademic, unprecedented, and a deviation from best practices of the global academic community.’’

The letter was signed by the branch chairman and secretary, Prof. Abel Diakparomre and Dr. Emmanuel Ufuophu-Biri respectively.

In it, the union said the ‘‘clock-in and clock-out’’ policy was a threat to the globally cherished non-negotiable autonomy of the university.

It advised the state Governor and Visitor to the university, Dr. Ifeanyi Okowa, to ‘‘direct those behind this application of the clock-in clock-out policy to academic staff to refrain from it.’’

The university’s Deputy Registrar (Establishment), Mr. Emmanuel Egheneji, had announced the policy in a July 31 memo.

The memo stated that with effect from Aug. 1, academic staff members were to “clock-in and clock-out each time they resume and close from duties.”