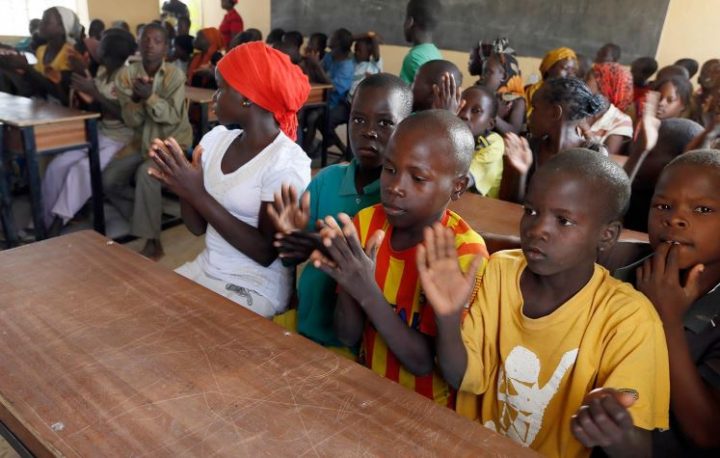 The UK is giving 16 million dollars in education support to 100,000 children affected by the Boko Haram crisis in Northeast Nigeria.

Amb. Jonathan Allen, UK Deputy Permanent Representative to the UN, said in his remarks to journalists at the UN headquarters in New York

Allen said the fund was part of the package from the visit of Prime Minister Theresa May, who was on a bilateral visit to Nigeria on Wednesday.

Talking about security in Africa, he said it was a good moment to remind that May had been visiting South Africa, Nigeria and Kenya over the last few days. 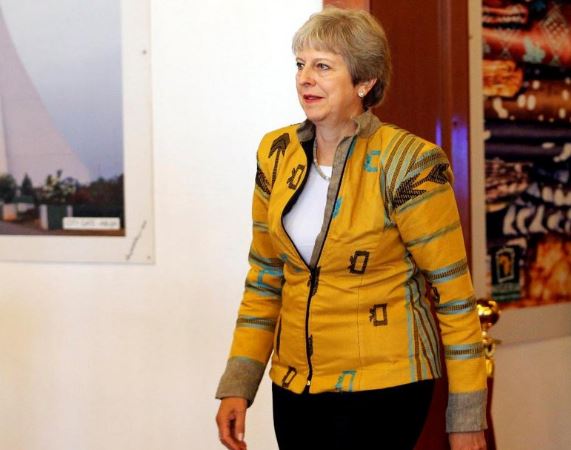 The UK envoy added that the security agreement signed by the prime minister included the offer of joint training with Nigeria for four army units going to the northeast.

Allen said: “Perhaps of most relevance in the Security Council is the agreements she came to in Nigeria on security and defence partnership, which will see greater equipment and training for the Nigerian military.

“This includes the offer of joint training with Nigeria for four army units going to the northeast; of education support for children in areas where schools have to close because of the conflict, to the tune of $16 million for affecting 100,000 children; and in countering Boko Haram propaganda.

“She also announced the opening of new embassies in Chad and Niger, which will strengthen the case, response and ability to work in partnership with countries in the Sahel, particularly if that gets to the Lake Chad Basin, which is an issue of great concern for this Council”.

During May’s visit to Nigeria, UK signed a security pact with Nigeria aimed at helping the country combat the militant group Boko Haram through better military training and anti-terrorist propaganda techniques developed in the UK.

Under the pact, the UK would provide training to the Nigerian military to help it contend with improvised explosive devices used by Boko Haram.

The security and defence agreement also hoped to cut the flow of new recruits by working with local communities “to push out counter-narratives” to Boko Haram.