adminNovember 7, 2018 3:21 pm 0
The students of the Obafemi Awolowo University, Ile-Ife, Osun State have been urged to stay on campus amid rumours of closing the school down. 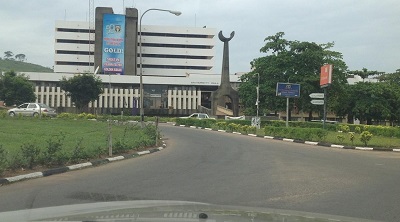 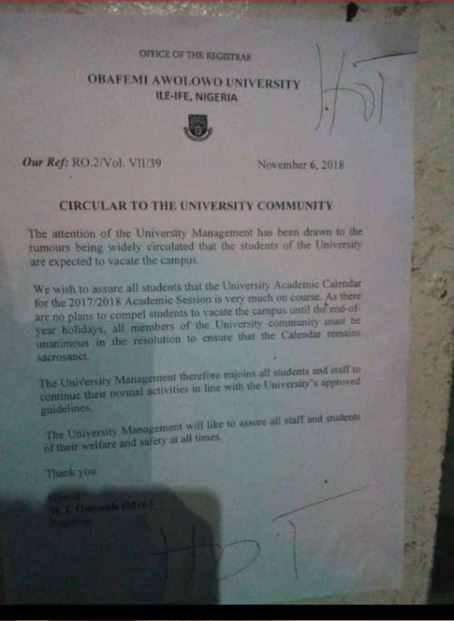