Senate Set to Investigate Low Remittance by JAMB before 2016 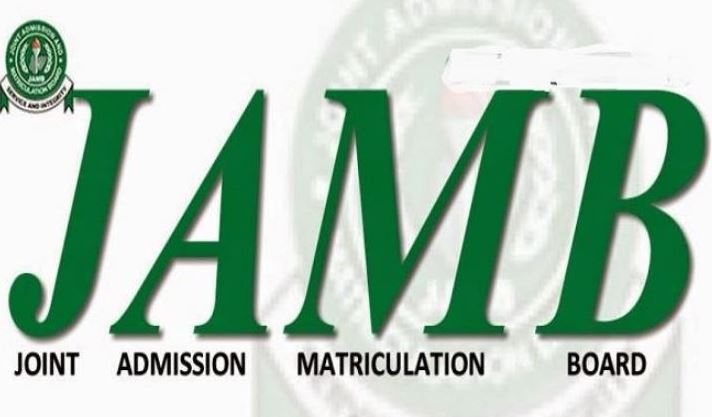 The Senate, on Wednesday, resolved to investigate the low remittance by the Joint Admissions and Matriculation Board (JAMB) into the federation account before 2016.

The resolution was sequel to the adoption of a motion under matter of urgent public importance, moved by Sen. Dino Melaye.

Moving the motion, Melaye said that JAMB before 2016 paid into the federation account a meager N50 million as revenue generated from the University and Tertiary Matriculation Examinations (UTME).

The senator, however, expressed concern why the revenue remitted by JAMB in the past had been low.

“There is the need for the Senate Committee to effectively carry out its oversight function with a view to finding out what went wrong in the past and block all the leakages in the agencies,’’ Melaye said.

Also, the Senate Leader, Sen. Ahmed Lawan said, “something was amiss and we need to find out what happened in the past and why there was a sudden increase in remittances’’.

In his remarks, the President of the Senate, Dr Bukola Saraki, directed the Senate Committee on Education to investigate the matter and educate the Senate on reasons for the increased remittances.

Saraki stressed the need to know what action had been taken to get those people, who were there in the past to explain what happened,’’ Saraki said.