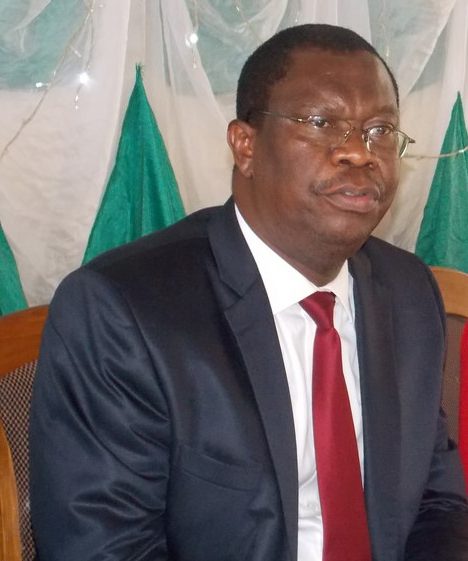 Abada spoke to newsmen on Friday in Nsukka, at the end of an emergency congress of the union.

He said the aim of the emergency congress was to inform union members that UNN has received N1.3billion from government as part of earned allowance arrears for 2009 to 2012 to ASUU members.

Abada explained that the Vice-Chancellor, Prof. Benjamin Ozumba, who informed the union of the release this week, said government would be paying the arrears of earned allowance in batches.

He added that another batch of earned allowance was expected to be released next week.

The ASUU boss described Ozumba as a good leader, noting that in spite of rumour that the Federal Government had paid the money and his administration diverted it, he was not deterred.

“I advise university workers to always cross-check their facts to avoid circulating unfounded and baseless information against an innocent person.

“ Rumour peddlers even said that Ozumba gave me N20 million to seal my mouth, that is why am not talking as ASUU chairman in UNN.’’

Abada commended the government for releasing the first batch of earned allowance of UNN academic staff and urged it to ensure that remaining amount were released as promised.

“This will help to stop backlog of arrears and incessant strike by university workers as a result of non-payment of earned allowance, which disrupt academic calendar of government-owned universities,” he said.

Mrs Ginika Nwannani, and Mr Canice Anyachukwu, Secretary and Internal Auditor, respectively of ASUU-UNN, were present during the press briefing

Some lecturers who spoke to the News Agency of Nigeria (NAN), expressed happiness that government released the money for payment of earned allowance.