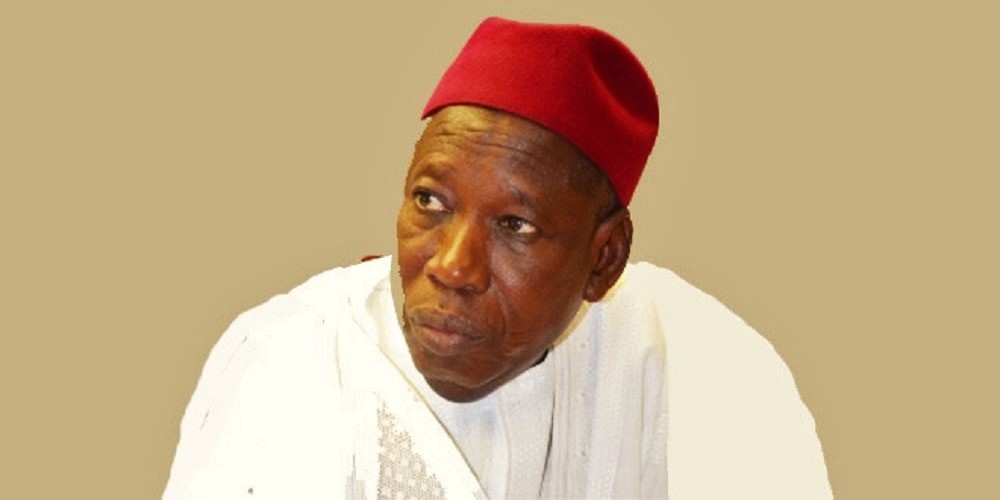 The Kano State Government on Tuesday said it had recruited 1,196 female Nigeria Certificate in Education (NCE) holders as part of efforts to address shortage of teachers in the state.

The state Commissioner for Information, Malam Muhammad Garba, disclosed this on Tuesday in Kano while addressing  newsmen on the outcome of the State Executive Council meeting.

He said that the recruitment was part of the government’s renewed efforts to boost education in the state.

Garba said the Council had directed the Local Government Education Authorities (LGEAs) to prepare appointment letters of the successful candidates.

He said that the names of the successful candidates would be inserted in the local government councils’ State Basic Education Board’s salary payroll.

“The council also approved the disbursement of N350 million scholarship allowances to state indigent students studying within and outside the state.

“The council also approved N45 million for the training of 500 mathematics and science teachers at National Teachers’ Institute (NTI), Kaduna.

‎”The council also approved the reversion of Aminu Kano Community College (AKCC) to its former status of community owned school as requested by one of its surviving founders, Alhaji Aminu Dantata,” he added.

‎He said that N38 million has been approved by the council for the construction of two-coats surface dressed road linking ‘Yar Cha-Cho to Faruruwa town in Shanono local government area.

He said that the council also agreed to release funds to address flooding by construction of drainage at Guringawa and Chiranci -Kudu in Gwale local government area.

The commissioner said that the council released N132 million as assistance to farmer groups in the state for the purchase of 44 tractors.

He reiterated the government’s determination to develop the state’s infrastructure as part of efforts to improve the wellbeing of the people. (NAN)