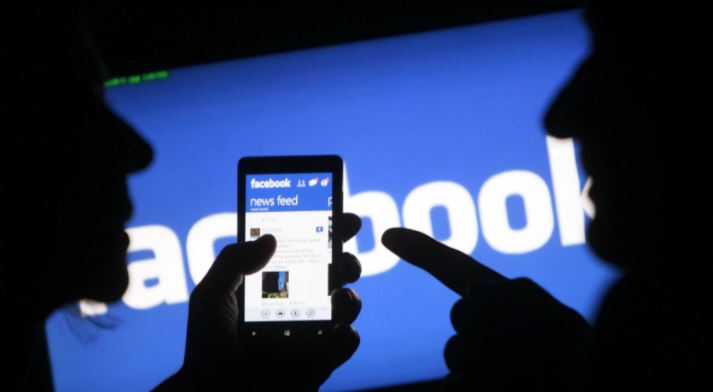 Facebook To Go Hard on Fake News in Nigeria

The Minister of Information and Culture, Alhaji Lai Mohammed, said the National Campaign Against Fake News has received a boost from the Social Networking Platform, Facebook, which plans to partner with the Federal Government to check the menace.

The Minister announced the planned cooperation in Abuja on Tuesday when he visited Daar Communications, owners of AIT and Raypower, in
furtherance of the campaign.

He said the national campaign, which was launched on 11th July 2018, has succeeded in bringing the phenomenon to the front burner of national discourse.

“We are not under any illusion that our campaign will immediately end the menace of fake news. But we know that by creating national awareness, we are putting the issue of fake news on the front burner.

“Fake news is now a subject of national discourse, workshops, and conferences. In the coming days, the social networking web platform, Facebook, will be meeting with us and other top policymakers across
the country in the days ahead to see how to assist us in fighting fake news. That, to us, is a major step forward, and we thank all our partners, and indeed all Nigerians, for this achievement,” Alhaji Mohammed said.

The Minister, who described fake news as a global phenomenon, said different countries are adopting various measures to tackle the menace, but said Nigeria has decided to appeal to the sense of
the responsibility of media practitioners, bloggers, and Social Media Influencers, instead of engaging in coercion or censorship.

He said if left unchecked, fake news has the capacity to disrupt the peace and unity of the country and it’s also a clear and present danger to the nation’s democracy.

“For example, the fake news phenomenon played out during the recent governorship elections in Osun State. Whereas 16 PDP members were arrested for various offenses, including impersonating observers and for violence during the rerun, the purveyors of fake news made it look as if the APC was the perpetrators of these crimes.

“Also, a few days ago, fake news about the release of Leah Sharibu circulated freely on the social media. Imagine the additional trauma this would have caused for the parents. Imagine the implication on efforts to secure her release, and indeed the national security
implications,” Alhaji Mohammed said.

He said the campaign against fake news could not have come at a better time, considering that the 2019 general elections are fast approaching and enemies of democracy will latch on to it to wreak havoc.

In his remarks, the Group Managing Director of Daar Communications Plc, Mr. Tony Akiotu, commended the Minister for embarking on the campaign to minimize the dangers of fake news to the unity and
security of the country.

He pledged the readiness of Daar Communications to partner with the Federal Ministry of Information and Culture to check the excesses of fake news.

“Honourable Minister, I will like to assure you that the management and staff of Daar Communications PLC, without reservation, join in the crusade and will be one of your major partners in the campaign against
fake news because we don’t have a choice. If we don’t do so, we will be one of the media organizations that will be encumbered and whose existence will be endangered by those who are involved in this
ignominious business,” Mr. Akiotu said.