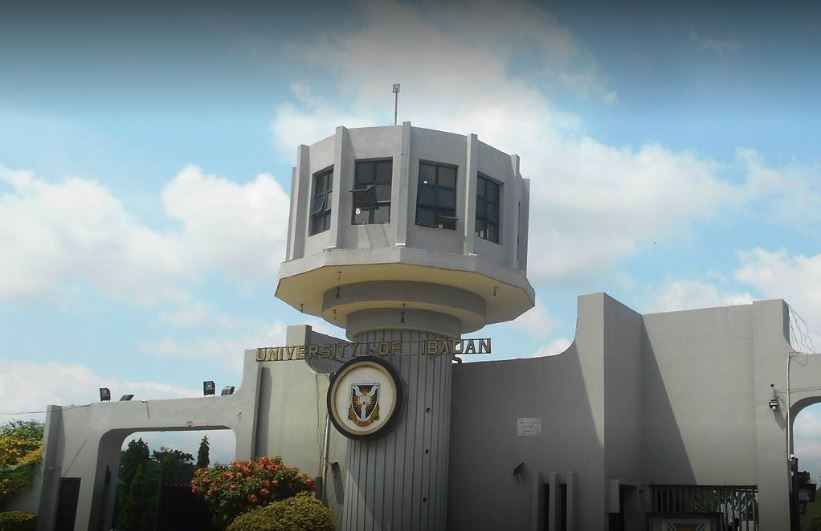 Justice Laniran Akintola of the Oyo State High Court in Ibadan, Oyo on Friday advised parties in the ban of Hijab wearing legal tussle, to seek out of court settlement.

The News Agency of Nigeria (NAN) reports that some female Muslim students of ISI had protested the institution’s ban on the wearing of Hijab over their school uniforms within the school premises.

The students’ parents, who filed the suit on behalf of their wards, are Taofeek Yekinni, Idris Badiru, Sikiru Babarinde, Muideen Akerele, Abdurrahman Balogun and nine others.

The respondents in the suit include the University of Ibadan, the Principal of International School, Ibadan, Mrs. Phebean Olowe, Chairman, Board of Governors, Prof. Abideen Aderinto and Deputy Vice-Chancellor (Academics) office.

The applicants, through their counsel, Mr. Abdulwahab Egbewole (SAN), had filed the suit via originating summons.

They are asking the court to declare as illegal, wrongful and unconstitutional the school authority’s declaration that Muslim female students could not wear the hijab over their school uniforms during school hours.

They are alleging that the order violates their right to freedom of thought, religion and right to education as contained in section 38 (1)(a) and 42(1)(a) of the constitution.

At the resumed hearing of the case on Friday, Counsel to the respondents, Dr. Babatunde Ajibade (SAN), told the court that he was informed that other students had filed applications seeking to be joined as parties in the matter.

Ajibade then urged the court to adjourn the matter to allow the students ample time to properly file their applications before the next hearing date.

Though Egbewole said he was not opposed to the parties seeking to be joined in the suit, he urged them to file their processes on time so that the matter could be dispensed with as quickly as possible.

Justice Akintola, while granting the request for adjournment, advised the parties to try and leave in harmony as one family irrespective of religious affiliations.

“As Nigerians, be it Christian or a Muslim, you must learn to live in harmony and allow the nation to be peaceful at all times.

“We must not create unnecessary tension or heat up the polity to further divide this country.

“It will be proper if you can resolve this matter amicably and relate with one another as human beings.

“We will all regret it if we turn ourselves and the nation into such a state that we cannot sleep with our two eyes closed,’’ Akintola said.

The judge, however, adjourned the matter until Feb. 20 for the mention. (NAN)