The Academic Staff Union of Universities (ASUU), University of Nigeria Nsukka (UNN), chapter, has warned its member not to participated in the 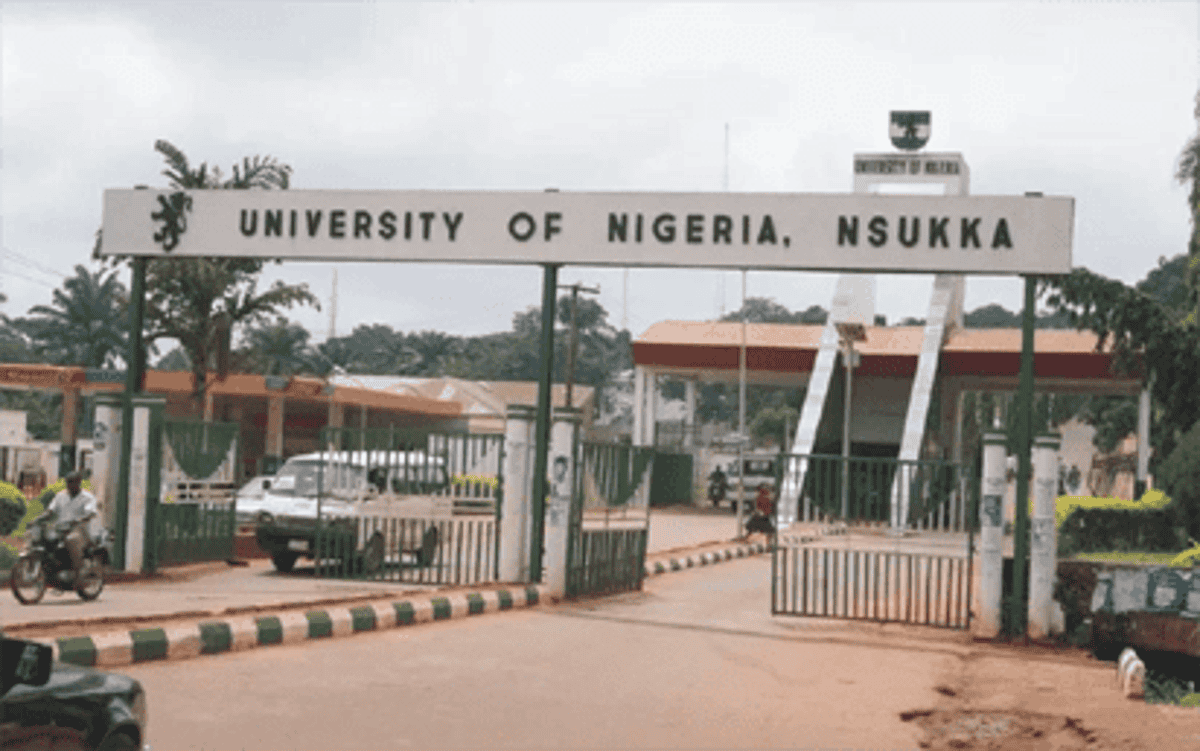 Dr Christian Opata, the Chairman of UNN-ASUU, who issued the warning in Nsukka on Friday while briefing newsmen on the planned election, any of the members that participated would be sanctioned.

According to him, the ongoing nationwide ASUU strike was total and comprehensive in UNN.

Opata said no member of the union was expected to lecture, participate in election of deans of faculties, attend appraisals or UNN Senate Committee meetings, among other academic activities till the strike was suspended.

“Members are warned not to participate in the planned deanship election and appraisal meeting as any member who participates will be sanctioned according to the provision of ASUU constitution.

“ASUU-UNN has been enforcing total compliance since ASUU nationwide strike started; the deanship election and appraisal meetings will present the union in bad light before the national body,” he said.

Opata noted that the decision of the university to hold the election and appraisal meeting during ASUU strike was inimical, and constituted sabotage and an attempt to blackmail ASUU-UNN.

“Other universities where tenure of their deans of faculties expired appointed people on acting capacity because of ASUU strike.

“Why shouldn’t UNN Vice-Chancellor, Prof Charles Igwe, do the same till the strike is over? he asked.

The ASUU boss said that the union had written to the university management since June 23 to suspend the planned deanship election and appraisal meetings, but had got no reply till date.

Opata threatened that ASUU would mobilise its members to disrupt the election and appraisal meetings if the university went ahead to hold the events.

However, when contacted, the vice chancellor said it was his responsibility to release the time-table for the election of new deans as the tenure of present ones was about to expire.

“It behoves on the academic staff who are ASUU members to participate or not as nobody is forcing them.

Igwe urged ASUU-UNN to hold their members responsible if the deanship election did not hold and not him.

According to the VC, it was ASUU members that would be contesting for the position, and voting for those contesting. (NAN)