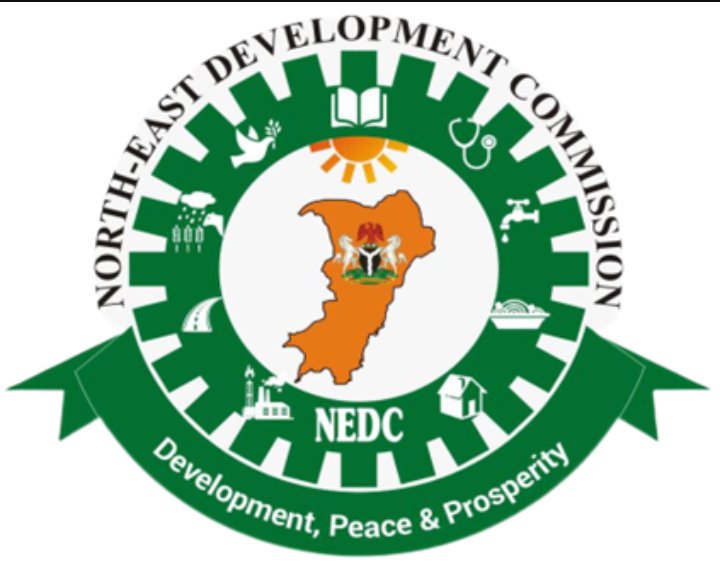 The North-East Development Commission (NEDC) says no fewer than 20,000 indigenes will benefit from the commission’s Education Endowment Trust Fund (NEDC-EEF) in the region.

The Chairman, NEDC, Maj.-Gen. Paul Tarfa (rtd), said this on Friday in Abuja at the inauguration of the NEDC-EEF Board of Trustees (BOT).
Tarfa said that the education endowment fund’s aim of improving the human capital development for the North-East could not be over emphasized adding that its BOT inauguration was appropriate both in relevance and timing.

He noted that since the commission came into being in 2019 considerable time and efforts were devoted to providing relief and succour to the large number of communities and people displaced by the activities of insurgents in the North-East.
“This mandated the commission to chart the new course to expedite and timely intervene in the education sector by establishing the NEDC-EEF to halt the ugly trend of the human development situation in the region.

“With the inauguration of the BOT, our estimate is that by the time the scheme fully takes off, a minimum of 20,000 indigenes of the North-East will be the direct beneficiaries.

“Beneficiaries would enjoy award of scholarships at the Bachelor, Master and Doctorate degree levels, ICT and entrepreneurship training for the youth whose education was truncated by the Boko Haram crisis.
“And also special scholarships for the vulnerable groups such as orphans and youth who may wish to be actively engaged in sports’’, he said.
Tarfa also said that for regular award of scholarship for graduate and post-graduate studies and other lower cadre entrepreneurial interventions, all the 1,028 wards and 112 Local Government Areas in the six member-states would be beneficiaries.
He said that the fund would also offer capacity enhancement for teachers and health workers adding that students who went through the Safe School Initiative would also benefit from the fund to further their education.

The chairman urged the newly-inaugurated BOT to grow the fund through collaboration with relevant public and private institutions, donor agencies, development partners and other stakeholders that had similar objectives.

Mr David Sabo-Kente, Chairman of the BOT, commended the decision of the governing board to establish the NEDC-EEF, which he said was a timely intervention and innovation for the eradication of illiteracy and endemic poverty in the region.
Sabo-kente said that NEDC-EEF was a strategic and specialised institution saddled with clearly defined objectives and responsibilities to build human capacity for the North-East zone and offer citizens of the member-states equal opportunity in education, among others.

He said that the initiative was the most important programme initiated by the management under the NEDC leadership of Alhaji Mohammed Alkali, whose objectives would fight the menace of low human capital and illiteracy in the region.

“Education being very expensive, we will partner States’ education architecture, local and international development partners in the education sector as well as donor agencies to achieve our core mandate.

“This we believe will change the educational landscape of the region’’, he said.
He called for regular interface and collaboration with the management and the board of the NEDC for rapid achievable and measurable success of the listed activities to be carried out by the BOT.