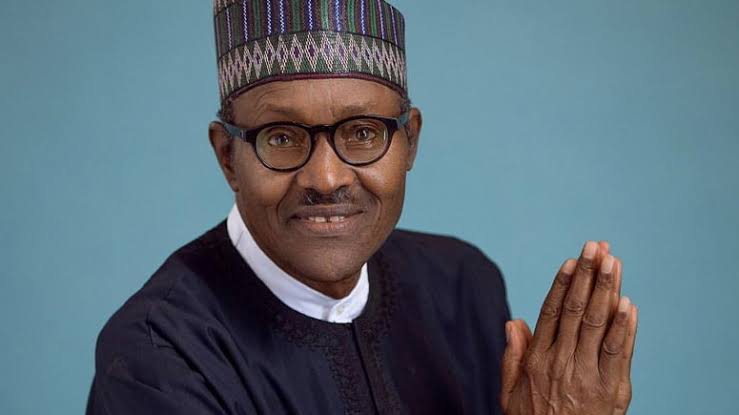 President Muhammadu Buhari has lauded the appointment of Wale Okediran as Secretary-General of Pan-African Writers Association (PAWA), saying “the appointment once again attests to the excellence exhibited by Nigerians in almost all areas of human endeavor.”

In a congratulatory message by Mr Femi Adesina, the Special Adviser to the President on Media and Publicity, in Abuja on Friday Buhari described the appointment as “round peg in a round hole”.

“Okediran has made name and reputation as a skillful writer and author of many books,’’ he noted.

The president urged the PAWA Secretary-General, who will be domiciled in Ghana for his tenure of office, to continue bearing aloft the flag of Nigeria.

The News Agency of Nigeria (NAN) reports that the Iseyin-born medical doctor and writer was a former House of Representatives member and President of the Association of Nigerian Authors (ANA).

Okai’s death had left the position vacant for about two years until the eventual appointment of  Okediran. (NAN)