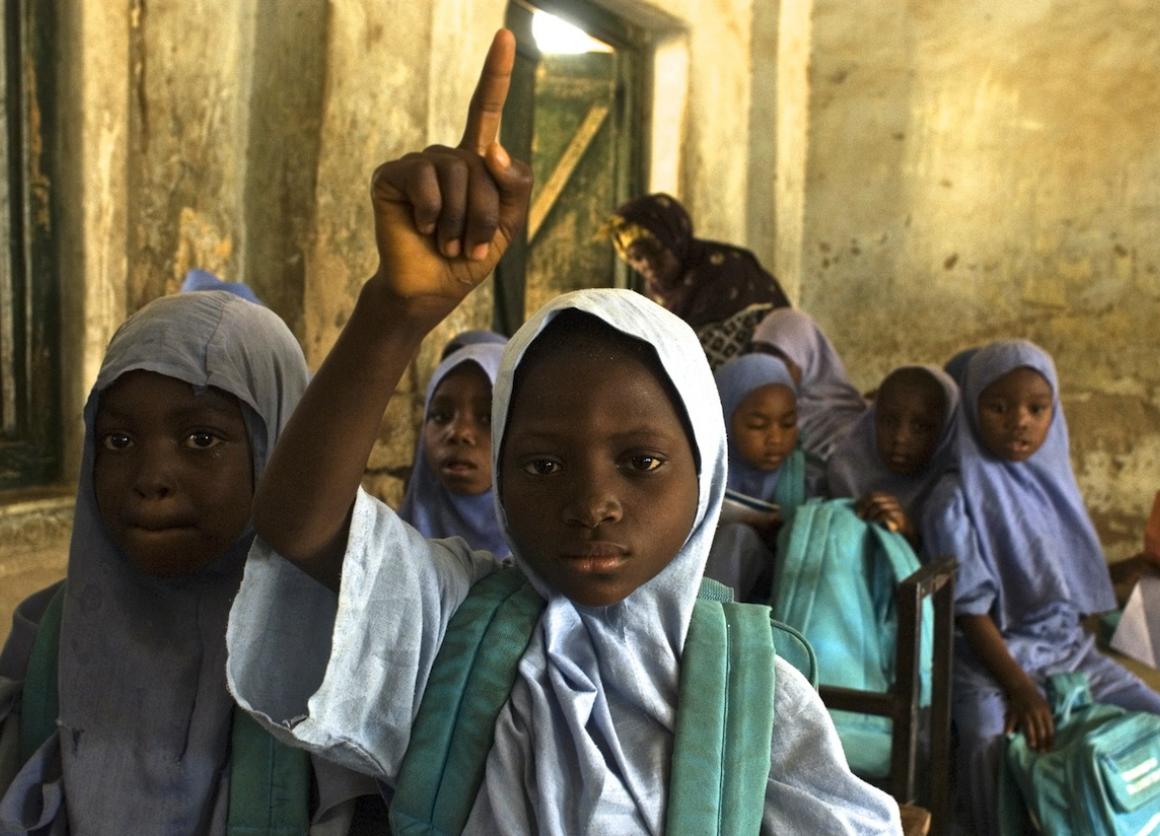 Suleiman IdrisFebruary 22, 2021 7:43 am 0
Kebbi state government has vowed to sustaining sponsorship of students within and outside the country for educational pursuit in all fields.
Consequently, the government is poised to sponsoring more than three hundred students to India, Turkey and Cyprus for studies in medicine, health sciences, para-medicals and engineering. 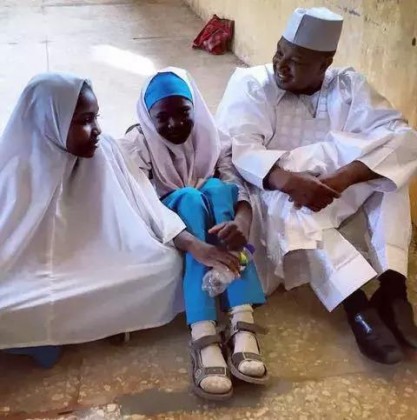 This has been made possible following bilateral agreement between Kebbi state and some foreign institutions for the training.
The commissioner for Higher Education, Professor Mukhtar Umar Bunza announced this at the swearing in and inauguration of new executive members of the National Union of Kebbi State Students, NUKESS this Sunday at the College of Nursing Sciences, Birnin Kebbi.
Professor Mukhtar Umar Bunza who was represented by Permanent Secretary in the Ministry Hajiya Halima Boyi Dikko made it clear that in recognition of the importance of Education in societal development Governor Abubakar Atiku Bagudu led administration has over the years placed priority on education sector with considerable achievement recorded.
This is attested to by the objective of the Governor towards ensuring of quality education is provided to students to enabling them compete favourably globally.
The commissioner affirmed that all institutions of learning in the state received special attention to attaining high standard and recognition.
Among remarkable achievements recorded are the upgrading of the School of Nursing and Midwifery and School of Health Technology to collegiate system, with the signing into law of an edict that allowed these colleges to offer Higher National Diplomat HND.
Similarly, while the Adamu Augie College of Education Argungu has been empowered to start degree programmes in addition to the NCE.
The commissioner further announced that the University of Science and Technology Aliero has received approval from the NUC to mount Bachelors of Science degree in nursing and midwifery services, hoping to admit students for 2021/2022 session after final professional approval from Medical and Dental Council of Nigeria and Nursing Council of Nigeria.
In a remark Governor Abubakar Bagudu who was the special guest at the inauguration rejoiced with new NUKESS Executive members and advised them to maintaining unity and brotherliness among all students with emphasis on outgoing and incoming Exco.
He reaffirmed readiness to encouraging student of the state origin to attaining all levels of education through scholarship, training and retraining of student and teachers as well as provision of conducive learning environment.
He admonished the students to study very had to improve upon their academic performance.
Senator Abubakar Atiku Bagudu would also want female students to partake actively in students’ affairs to ensuring academic excellence and fair representation.
Others who spoke were Professor Sa’ad Birnin Yauri, Mallam Bashar Aliyu, the new President NUKESS, Comrade Kabiru Sama’ila Warah, Aisha Nuhu Bello, Zinatu Umaru, Aishatu NUhu Nata’ala, Zara’u K. Aliyu, Abdullahi Illo and President Student Union UDUS Faruk Barade Wamakko.
They commended Governor Abubakar Atiku Bagudu for his fatherly care to student and providing the necessary moral and material support to the development of education in Kebbi state.
Abubakar Mu’azu Dakingari
Chief Press Secretary