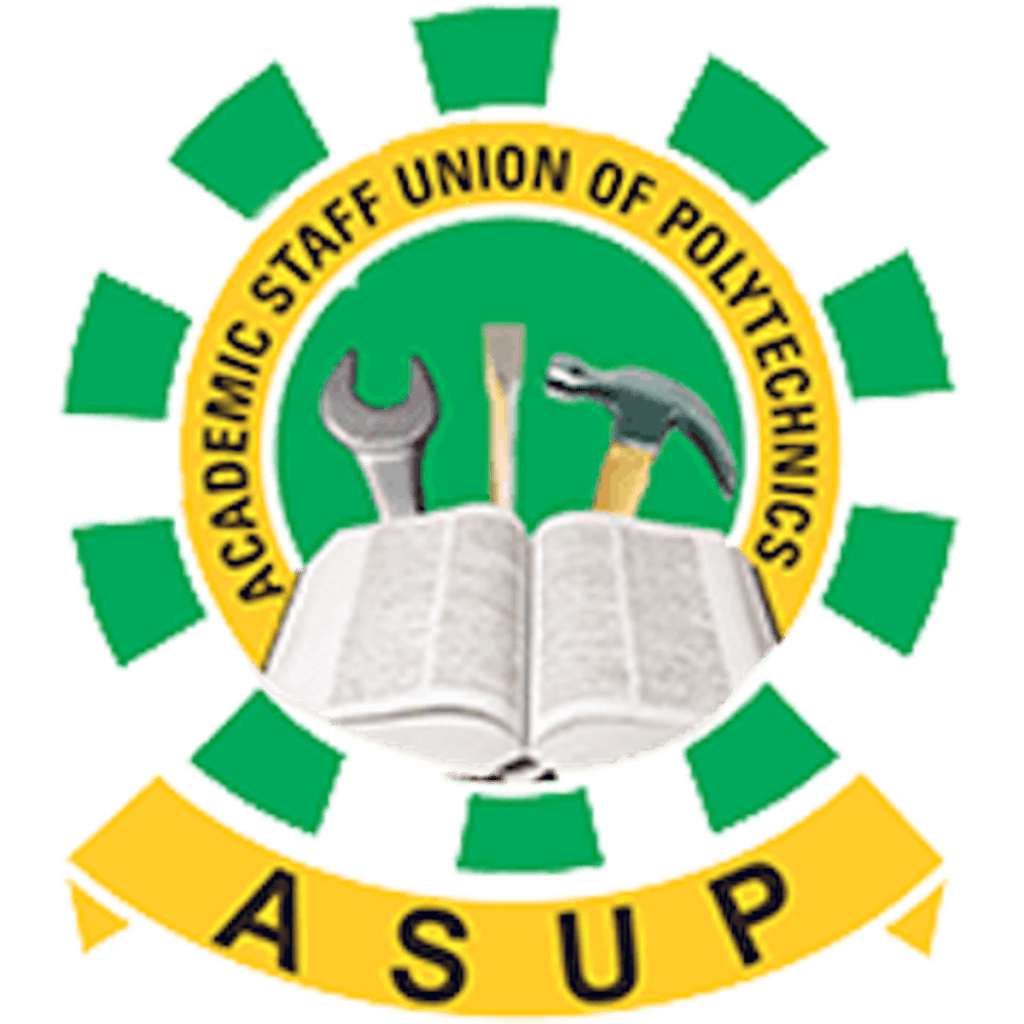 A two-week definite strike by the Academic Staff Union of Polytechnics, ASUP which started on the 16th of May has been suspended.

A statement by the national publicity Secretary of the Union, Abdullahi Yalwa which directed members of the union to resume work on Monday the 30th of may, stated that within the two weeks of the definite strike, significant inroads were made in four (4) of the items on their list of demands.

The union is urging the federal government to quickly attend to the remaining five demands to allow industrial harmony to continue to thrive in the nation’s polytechnics.