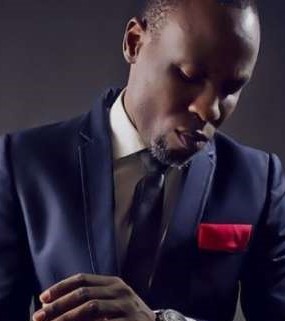 A Nigerian multi-talented singer Olumuyiwa Osinuga, stage name ‘no more lose’ is dead. The artist whose hit song, ‘Iyawo Asiko’ and ‘Let Them Say’ died on Monday morning in a hospital at Opebi, Lagos.

The artist was earlier diagnosed with typhoid fever before his death and this news was confirmed by his manager, Joyce Ize Iyamu who said the news was true but she didn’t have the details and curse at the time. 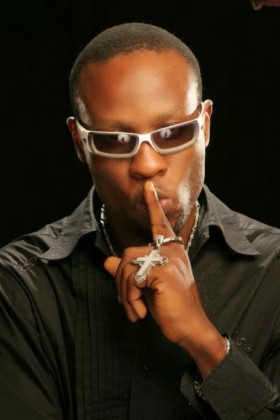 He died in his early forties and condolences are already popping his social network handle. He would be missed by fans and those in the Nigerian entertainment line. Indeed, we have a new loss ‘Nomoreloss’.