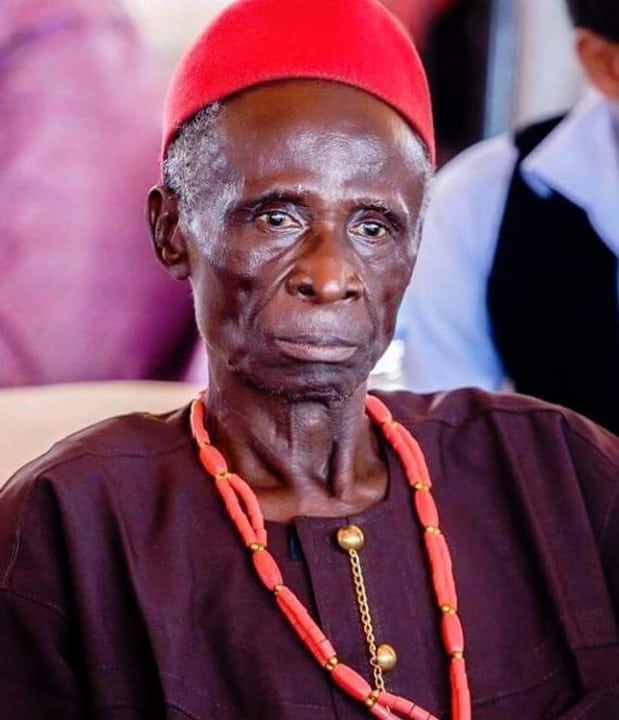 RIP Elder Mayah. You were a veteran and a hard working one at that. Journey well papa. My concerns and sympathy with his families and close colleagues. #SAVENIGERIAMOVIEINDUSTRY register shares in the grief of AGN

According to Nollywoodweek.com, Nollywood is the colloquial name given to the Nigerian film industry. Nigeria produces roughly 1,000 films on average per year. This puts them right below India’s Bollywood and above USA’s Hollywood, making them the second largest feature film producers worldwide!

Nollywood is the youngest of the Hollywood and Bollywood(born circa 1992) and uses innovative forms of financing and production. Now its in adulthood, bigger productions and studio backings have become more regular however this was not always the case. Although movie theatres were a scarcity in Nigeria during this period, original stories were not. Despite lack of funds and experience, self-made directors begin using commercial video cameras to shoot their movies and sold them on formats for home viewing. Even though this resulted in movies with low production value, the original stories instantly made them a hit. Today, the film industry is the largest employer after agriculture and makes up 5% of Nigeria’s GDP. Pretty amazing!

Nigeria is a big player in the industry and they are constantly improving their craft, taking on new challenges. Although comedies and dramas make up the most created and most loved films, you can equally find horror, period pieces, musicals, romance and shorts.

NEWER POSTNURTW To Partner With The Nigerian Police
OLDER POSTEdo Post-Election, Give Peace A Chance