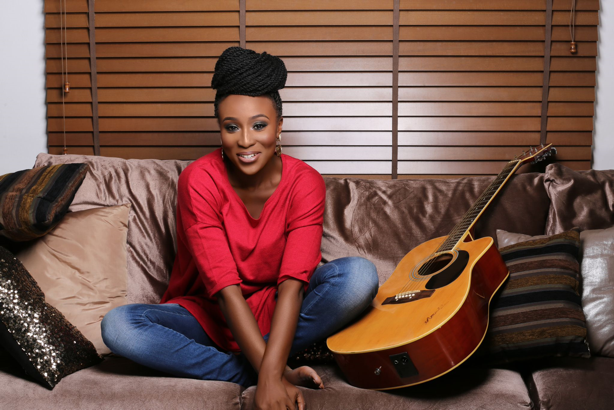 Undoubtedly one of the most played duets on radio ‘love me’ by Aramide is now out on video. The Nigerian artist who was crowned the best female vocal performer at the 2016 Headies Award featured a male artist ‘Adekunle Gold’.

Aramide is an Award Winning Nigerian Afro-Soul/Jazz artiste. She discovered singing and writing as a teenager and nurtured them through secondary school. She learnt to play the saxophone and guitar, two instruments she is quite passionate about. While studying Political Sciences at the University of Jos, She participated in the Star Quest talent hunt show, making her part of a band that finished 3rd Runner up. Her ever growing solo career took off shortly after graduation.

In the video, Adekunle Gold plays Aramide’s love interest and the love story is well conveyed as would be appreciated by anyone who has been in love, it would also make those who haven’t to yearn for it.

The video was shot in Ikoyi, Lagos by Stanz Visuals alongside music producer Tintin.